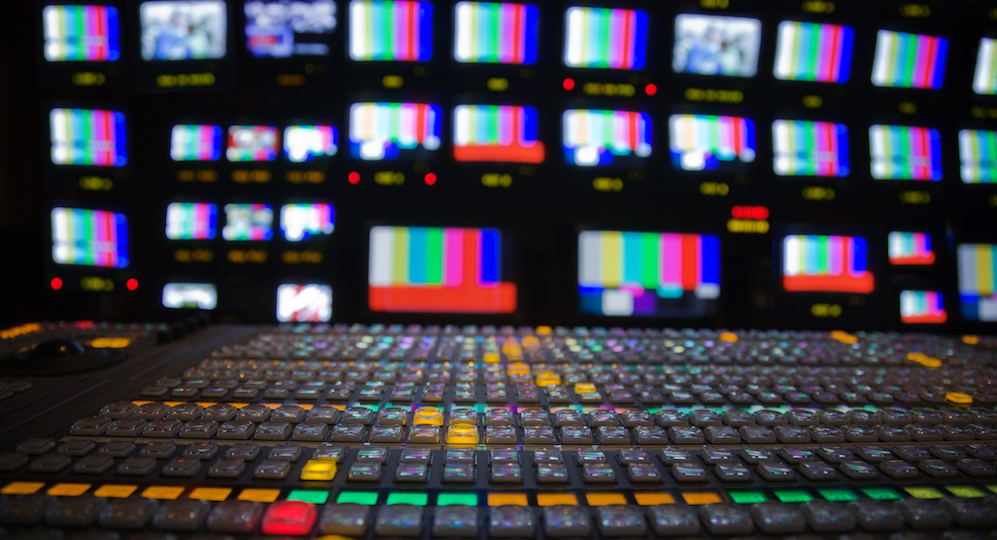 “Post-truth” and fake news: what about the rest of the world?

This event is presented in partnership with the Thomson Reuters Foundation.

It is the news media’s major preoccupation – how can journalists best serve audiences in a world riddled with misinformation and “alternative facts”, and when the President of the United States makes baseless claims and labels accurate reporting as “fake news”?

But so far the debate has focused mostly on Western news media, where this challenge feels new. How does the discrediting of media take place in the Global South? Have other countries seen a similar rise in the prominence of fake news – or, as with Russian propaganda, has this challenge been around for years? In countries such as Cambodia and Burundi, leaders have been labelling unfavourable journalism as fake news – but is this the ‘Trump Effect’ or its precedent?

We will discuss how journalists new to these challenges learn from reporters elsewhere in the world who contend daily with misinformation and state hostility. This event, held to mark World Press Freedom Day 2017, will bring together journalists from a selection of countries to discuss these issues and explain how they are dealing with the “post-truth” environment.

This discussion will be chaired by John Lloyd. John is the co-founder of the Reuters Institute for the Study of Journalism at the University of Oxford, which was established in 2006 with core funding from Thomson Reuters Foundation, where he is a Senior Research Fellow and member of the Advisory Board. Lloyd has written several books, including “What the Media Are Doing to Our Politics” (2004). He is also a contributing editor at FT and the founder of FT Magazine.

Liz Wahl is an American journalist. She was a correspondent and anchor for the U.S. branch of RT TV and made international headlines following her resignation from the channel.

Katya Gorchinskaya is a Ukrainian journalist and CEO of Hromadske TV

Abiye Teklemariam is an Ethiopian journalist based in the UK