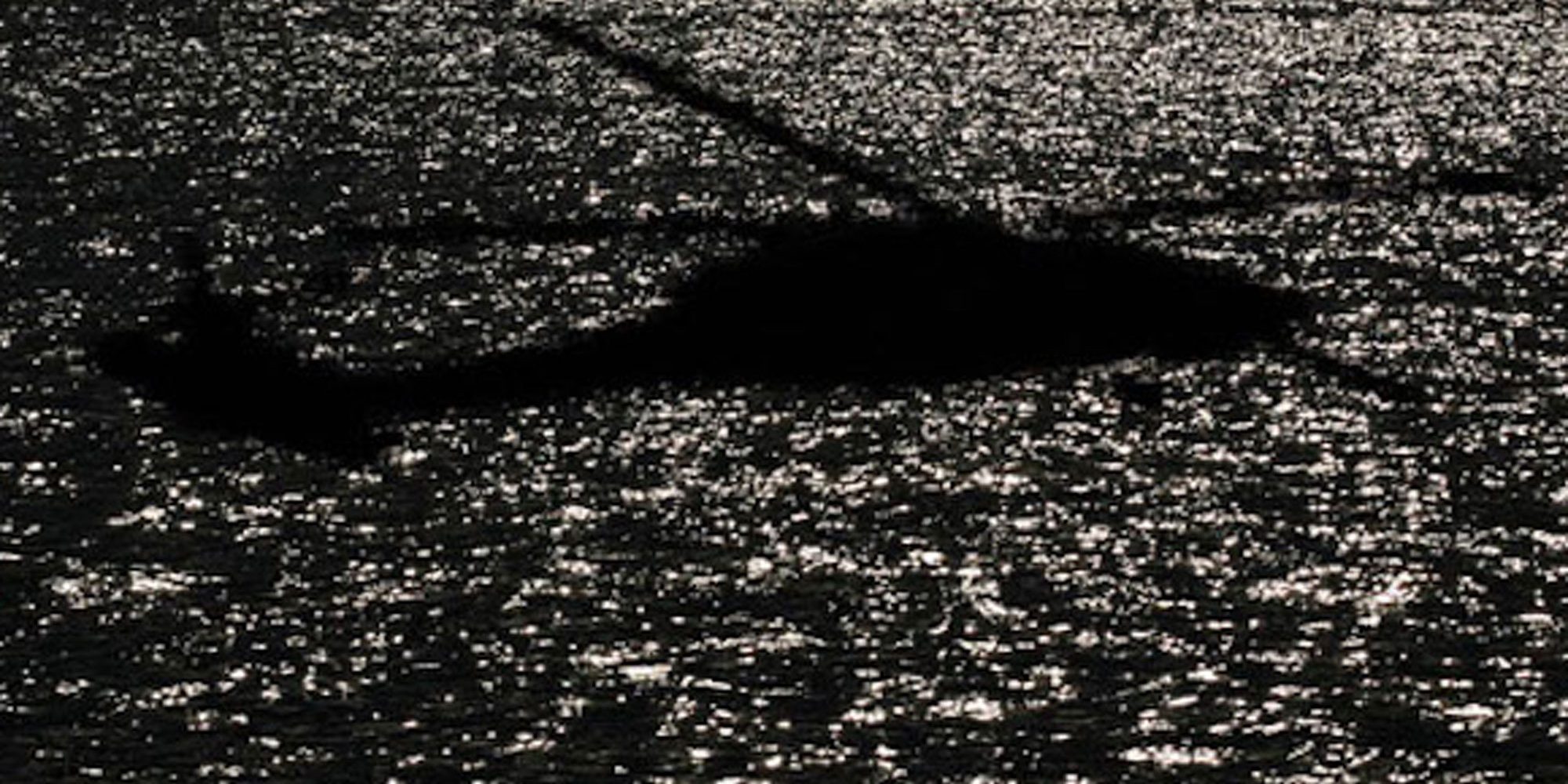 Podcast: In Conversation with Seymour Hersh – The Killing of Osama Bin Laden

Seymour Hersh established himself at the forefront of investigative journalism more than four decades ago winning a Pulitzer Prize with an exposé of the massacre in My Lai, Vietnam.

So when Hersh published a controversial essay presenting a counter-narrative to the US government’s account of the killing of Osama Bin Laden readers around the world paid attention.

Seymour Hersh’s new book, The Killing of Osama Bin Laden, expands on that essay and how the killing of Bin Laden boosted President Obama’s re-election campaign, and delves into the foreign policy decisions made by the White House under Obama’s leadership.

This site uses Akismet to reduce spam. Learn how your comment data is processed.