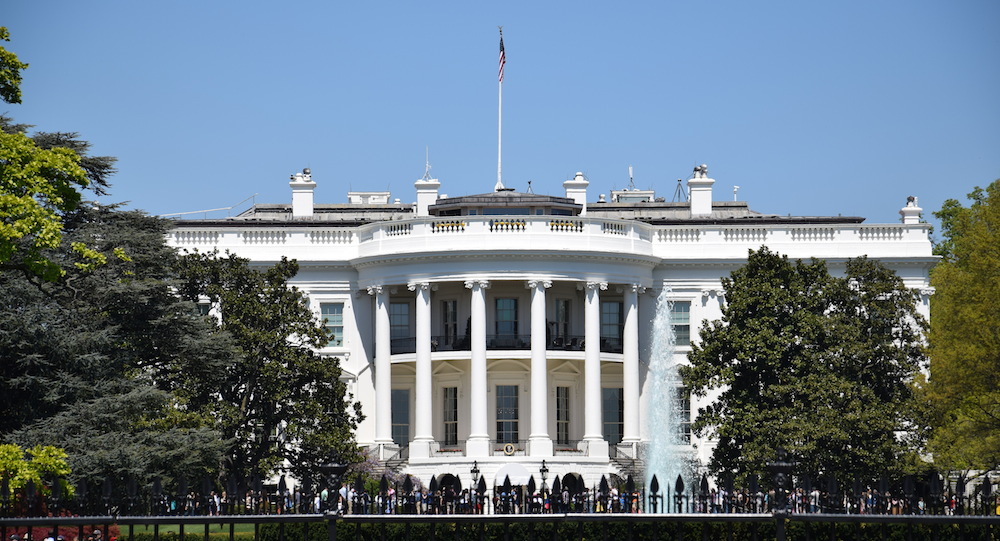 This screening is co-presented by PBS America and will be followed by a Q&A with director Michael Kirk.

With the opinion polls indicating a close-run race and the two major parties offering radically different viewpoints, the United States stands at one of the most significant political crossroads the nation has seen for many years. FRONTLINE’s critically acclaimed series returns for the 2016 election to examine the intriguing personal and political biographies of the presidential candidates.

Since 1988, when FRONTLINE (PBS) first presented a dual biography of presidential candidates Michael Dukakis and George H.W. Bush, The Choice has earned a reputation as one of the pinnacles of political broadcast journalism. In this exclusive access documentary, director Michael Kirk puts Hillary Clinton and Donald Trump under the spotlight.

Through interviews with those who best know the candidates in private and as public figures, The Choice explains the character of Hillary Clinton and Donald Trump through key episodes in their lives and pivotal moments of their campaigns. This landmark series goes behind the headlines to tell a deeper story about both candidates, the decisions they made and why their nominations indicate historic change in American politics.