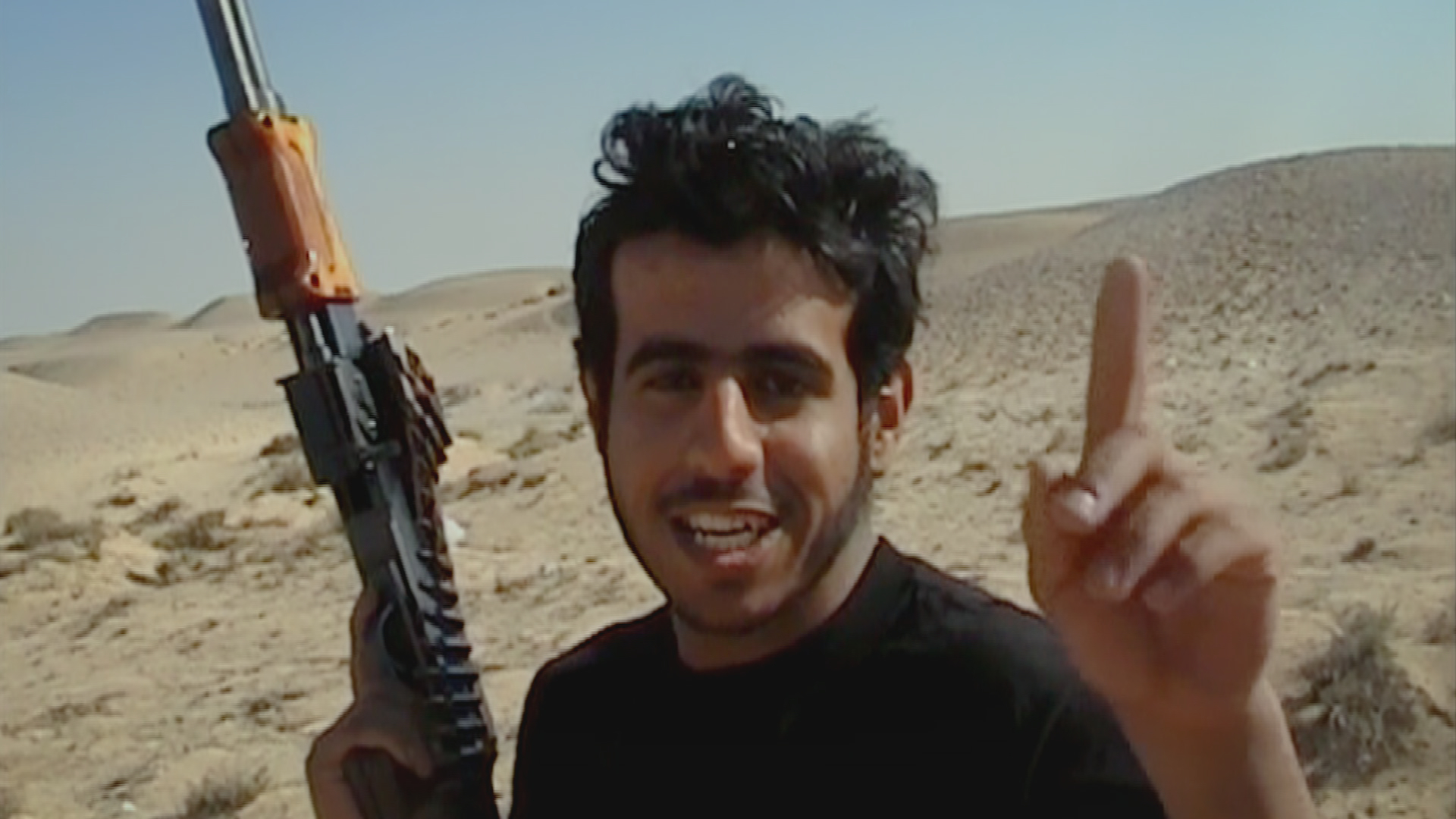 In 2001, in the rubble of Tora Bora, Osama Bin Laden orders his most senior lieutenants to return to his homeland of Saudi Arabia and launch a revolution. Their aim: to conquer the land of the Two Holy Mosques and from there to establish a worldwide Muslim empire that would take on the West and win.

During the course of the long and bloody war that follows, intelligence services captured hundreds of tapes shot by Al Qaeda’s own foot soldiers. Using only this material, as well as rare CSI footage shot by police to record the carnage, this startling film tells the story of Al Qaeda’s daring – and ultimately suicidal – mission to topple the House of Saud.

The archive footage lays the terrorists bare and offers unprecedented insight into their minds and methods from an intimate conversation as they drive to their deaths, to bumbling outtakes as they try to remember their lines for their suicide videos; from a torture chamber where their latest American captive is pressed to confess, to a sitting room where a father teaches his infant son how to execute a prisoner.

Path of Blood, based on the book of the same title, is an archive-driven picture told in the present tense without interviews and the most minimal of commentary. Audiences will be disturbed to the core by how easily these young men descend into evil.

Join us for a screening and Q&A for a film made by a diverse team of journalists, writers and creative minds who brought us films such as The Hurt Locker, Zero Dark Thirty and more. Path of Blood is not how films are made. It shouldn’t make any sense. The fact that it was – and does – makes it all the more unique.

Thomas Small is co-producer of Path of Blood and co-author, along with director Jonathan Hacker, of the book of the same title. He studied Arabic & Islamic Studies at SOAS after spending several years travelling the Middle East, and during his ten years working for OR Media, he has produced historical and current affairs documentary series in Arabic. In his spare time, he writes book reviews for the Times Literary Supplement.