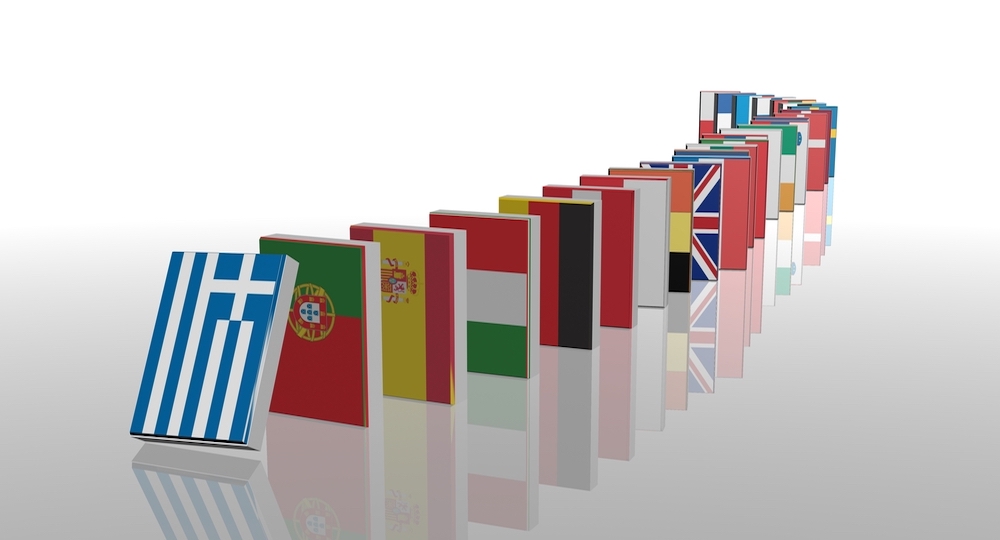 The Mediterranean Growth Initiative and the International Crisis Group will be partnering to host an evening at the Frontline Club.  The Greater Mediterranean region, from Southern Europe, to North Africa and Levant are at particularly high risk to political and economic insecurity and this has far reaching consequences for the rest of Europe. A trend towards greater inequality in the region is a harbinger for current crises such as migration and extremism to worsen, particularly as the Mediterranean is Europe’s frontline to Africa and the Middle East. However, Europe can act decisively and reverse the trend with economic clarity. What mitigations to political risk might result from increased opportunities for young entrepreneurs, available investment capital dependent on good governance, or burgeoning growth rates? What do the economics of conflict teach us about the current situation and how can trends towards insecurity be reversed? The panel comprised from both organisations will discuss the trade and economic factors feeding the crises in the region and prospects for the Mediterranean, Europe and Britain. 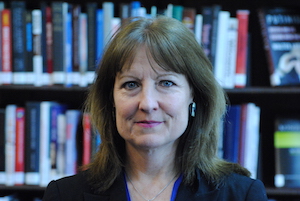 pencer – Senior Research Fellow, Middle East and North Africa Programme, Chatham House Dr Claire Spencer is Senior Research Fellow in the Middle East and North Africa (MENA) Programme and Second Century Initiative at the foreign policy institute Chatham House. In this role, she works with the Director on new initiatives. Prior to this she was Head of the MENA Programme at Chatham House for 8 years, which she expanded significantly, having previously served as Head of Policy for the Middle East and Central Asia for the development agency Christian Aid. Until 2001, she was Deputy Director of the Centre for Defence Studies at Kings College, University of London, where she set up and ran the Mediterranean Security Programme.

The MGI refocuses the lens on the Mediterranean through data and analysis; it is aimed at investors, policymakers, and analysts, as well anyone who wants to gain an in-depth understanding of the region and its potential. Cleopatra is a certified independent director and an advisor to government and corporations on governance, problem solving and growth strategies.

Comfort Ero has been Crisis Group’s Nairobi-based Africa Program Director since January 2011. She previously worked with Crisis Group as West Africa Project Director. As Program Director, Comfort oversees projects covering South, West, Central and the Horn of Africa. She has a PhD from the London School of Economics, University of London. Comfort also sits on the editorial board of various journals, including International Peacekeeping.

Issandr El Amrani oversees Crisis Group’s North Africa Project. Prior to joining Crisis Group, he was a writer and consultant on Middle Eastern affairs based in Cairo. His reporting and commentary on the region has appeared in The Economist, London Review of Books, Financial Times, The National, The Guardian, Time and other publications. He has also advised leading investment firms and NGOs on the region.