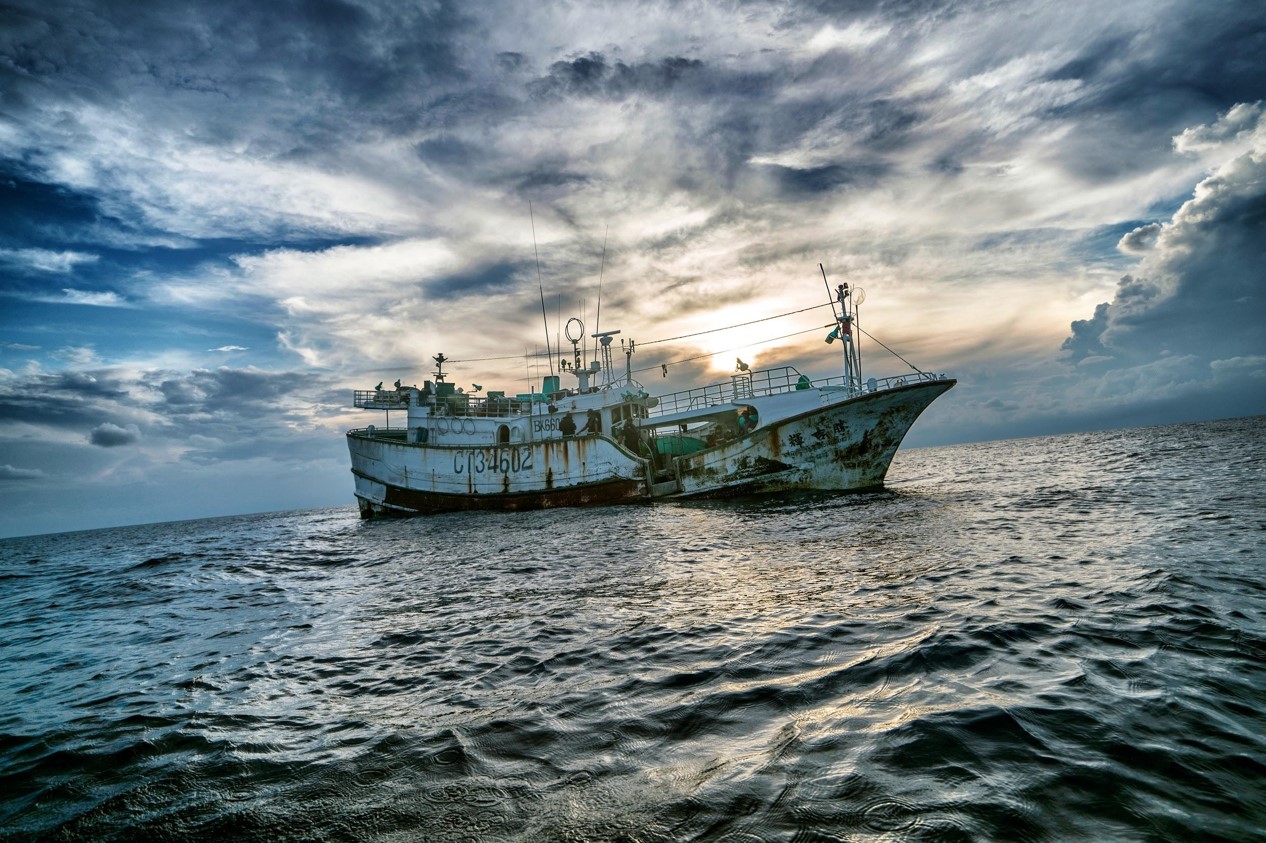 There are few remaining frontiers on our planet. But perhaps the wildest, and least understood, are the world’s oceans: too big to police, and under no clear international authority, these immense regions of treacherous water play host to rampant criminality and exploitation. Drawing on five years of perilous and intrepid reporting – often hundreds of miles from shore – Pulitzer Prize-winning investigative journalist Ian Urbina introduces us to the inhabitants of this hidden world.

“The Outlaw Ocean” represents a four-year project, built on a series of deeply reported features for The New York Times that brought Urbina from the Antarctic to Somalia — though most of it takes place in the vastness of the high seas, a region that begins 13 miles from shore.  Traffickers and smugglers, pirates and mercenaries, wreck thieves and repo men, vigilante conservationists and elusive poachers, seabound abortion providers, clandestine oil-dumpers, shackled slaves and cast-adrift stowaways— each chapter in the book tells a very different story.

Join Urbina as he talks to Oliver Steeds, investigative journalist and Mission Director of Nekton, about the book and the challenges of reporting from the high seas. Signed copies of “The Outlaw Ocean” will be available at the event.

“Our planet is 70% ocean and yet to watch the tv or read the papers you’d have little idea humans ever ventured offshore. Thanks to Ian Urbina for beginning to close the reporting gap, and for showing the high drama to be found on the high seas.“ —Bill McKibben

“It is a master class in journalism.” — Blair Braverman, New York Times.

Ian Urbina is an investigative reporter for The New York Times. He has won a Pulitzer Prize for Breaking News and a George Polk Award for Foreign Reporting. Several of his stories have been developed into major feature films and one was nominated for an Emmy Award. He has degrees in history and cultural anthropology from Georgetown University and the University of Chicago. Before joining the Times, he was a Fulbright Fellow in Cuba and he also wrote about the Middle East and Africa for various outlets including the Los Angeles Times, Vanity Fair, and Harper’s Magazine. He lives in Washington, D.C., with his family.

Oliver Steeds is a critically acclaimed international investigative journalist and broadcaster. His films and reports – covering war, human rights, indigenous peoples, environmental affairs, politics and development – have been broadcast by NBC, ABC, Al Jazeera, Channel 4 and Discovery Channels, amongst others. Oliver is also founder and Mission Director of Nekton, a new marine institute that explores and protects the deep ocean.