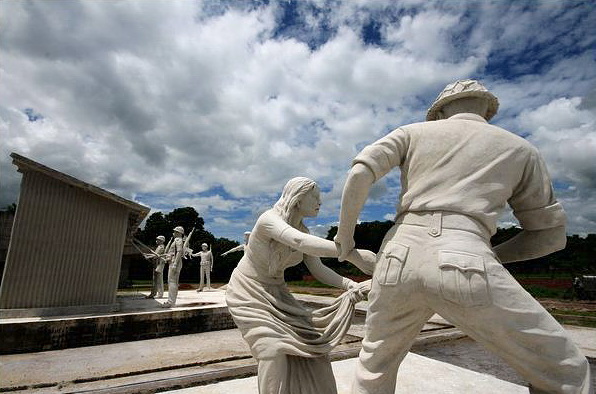 Thursday 23rd of April at 3pm

Drawing on over a decade’s worth of experience working as a foreign correspondent reporting from within numerous conflict zones, award-winning author and journalist Christina Lamb talks about her devastating new reportage Our Bodies, Their Battlefield: What War Does to Women—an incendiary, angry and excoriating account of the scale of sexual violence in modern conflict.

Rape and war have a long and painful history, stretching from Alexander the Great through the ‘comfort women’ of the Imperial Japanese Army to the abuse of German women by the Red Army during World War Two. Today, the story hasn’t changed. Rape is a cruel, insidious and growing part of war, used against hundreds of thousands of women – often as part of barbaric military strategy.

In this searing, angry reckoning of a book – the first major account to address the scale of sexual assault in modern conflict – Christina Lamb exposes the unheard stories of women with unfailing care and humanity and how in countries around the world rape is used as a weapon. It is also a biting condemnation of the way rape is accepted and ignored.

With rare insight into the day-to-day lives of women living within the battle lines, Christina Lamb address the systemic use of rape in war, and its continual deployment as a cruel, inhumane military tactic in a discussion chaired by Lindsey Hilsum. 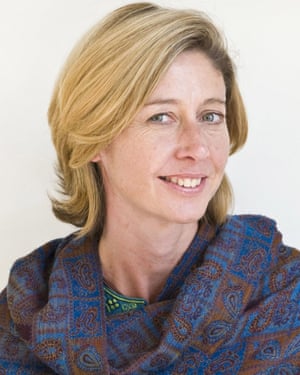 Christina Lamb is Chief Foreign Correspondent at The Sunday Times and one of Britain’s leading foreign journalists. She has been awarded Foreign Correspondent of the Year five times as well as Europe’s top war reporting prize, the Prix Bayeux. She is the best-selling author of Farewell Kabul, The Africa House, Waiting For Allah, The Sewing Circles of Herat and House of Stone. She also co-wrote the international bestseller I am Malala with Malala Yousafzai and The Girl from Aleppo with Nujeen Mustafa. She is a fellow of the Royal Geographical Society, an honorary fellow of University College, Oxford and was awarded an OBE by the Queen in 2013.

Lindsey Hilsum is Channel 4 News International Editor and an author. For her coverage of conflicts around the world, she has won awards from the Royal Television Society and BAFTA amongst others, and was the recipient of the 2017 Patron’s Medal from the Royal Geographical Society. She is the author of Libya from Gadaffi to Revolution, and, more recently, In Extremis, on the life of Marie Colvin, which was shortlisted for the Costa Biography Award and won the James Tait Black Award.