Between the Lines: One for Ten + Q&A

The screening will be followed by a debate with co-directors Will Francome and Mark Pizzey, and producer Laura Shacham. 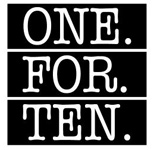 The death penalty was re-instated in the United States in 1976. Since then, for every ten people that have been executed, one person has been released from death row after spending an average of ten years in isolation. One For Ten is an online documentary series telling the stories of these innocent people. 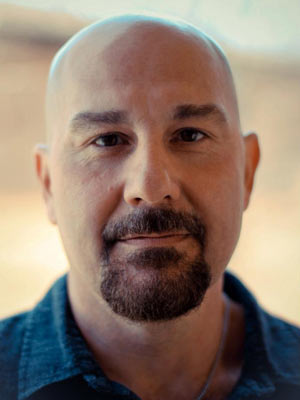 This crowd-funded series is being made live on the road; shot in one day, edited the next, and uploaded overnight. The team is spending five weeks travelling from New York City to Las Vegas, releasing two films a week. In the process the filmmakers rely on their online community to provide interview questions, music, artwork and to share the films online in order to reach a wide audience. 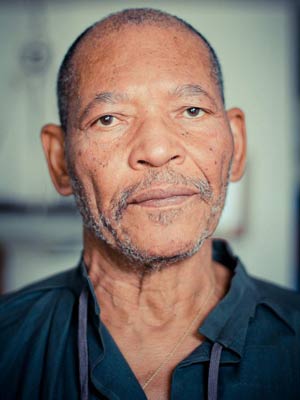 Fresh from the road, we will welcome co-directors Will Francome and Mark Pizzey,  producer Laura Shacham and executive producer Christopher Hird to present a selection of their short documentaries. This will be followed by a discussion on the pros and cons of creating short web-documentaries, online distribution and crowd-funding. They will share their strategies for building online communities and grass-roots marketing. We will be looking at how much input they received from their online community, and to what extent it helped shape the result.