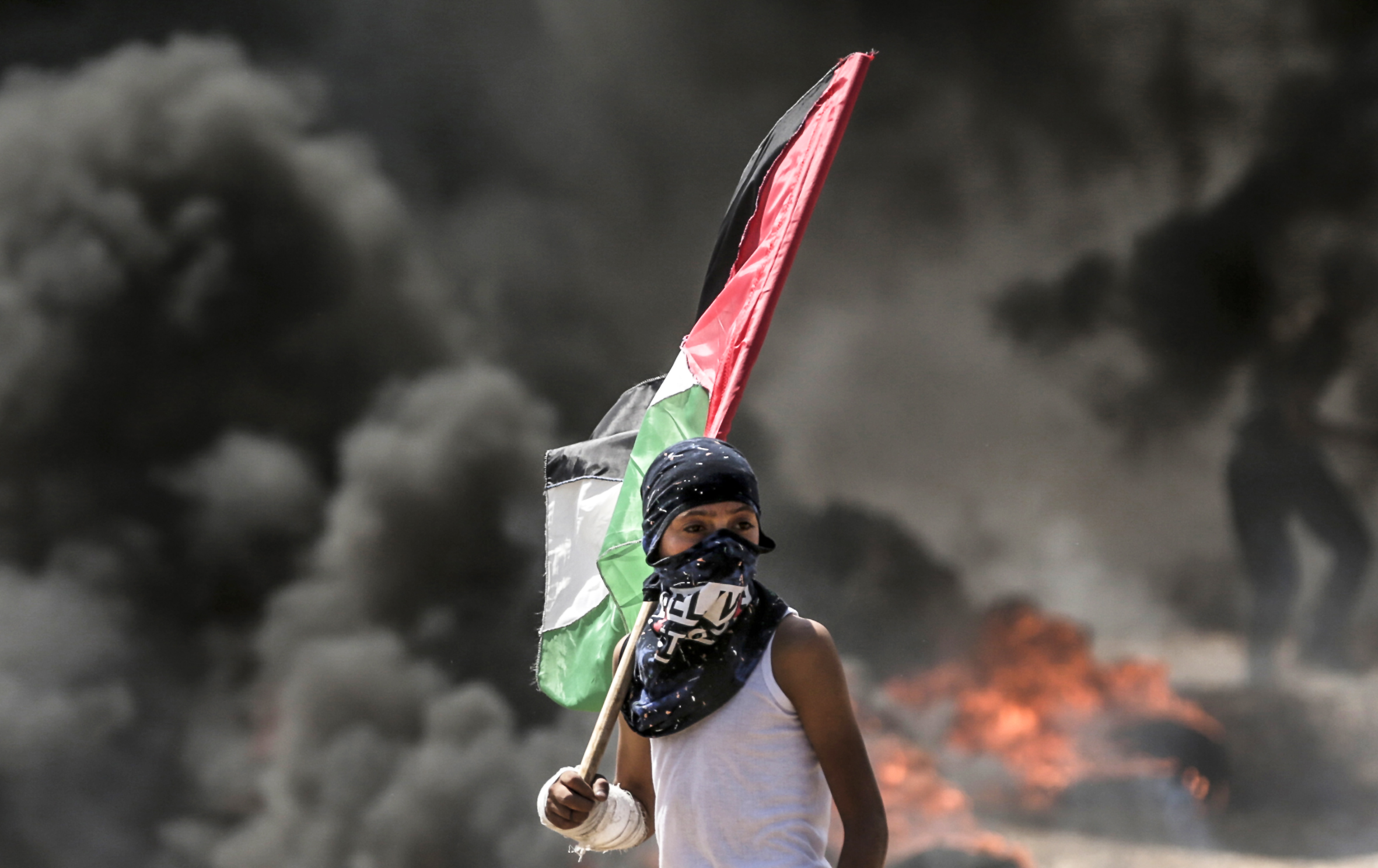 One Day In Gaza + Olly Lambert in Conversation

Over the last 20 years, Olly has created a body of work that often combines journalistic rigour with powerful documentary storytelling, making films that reveal the complexities of international events through the eyes of ordinary people at the frontline of events.  He’s made films in Syria, Afghanistan, Gaza and Iraq, often featuring characters from two warring sides.

His latest film, a co-production for the BBC and PBS features interviews with leaders of Hamas and Islamic Jihad, as well as senior commanders in the IDF, and draws on an archive of over 120 hours of footage that was filmed on a single day in Gaza last year.  How does he go about getting both sides of the story in such difficult and complex situations? And what what’s it like taking on such controversial and highly sensitive subject matter?

One Day in Gaza (58”) is a highly immersive film which reveals, moment by moment, what happened on May 14th 2018 – a day planned as a peaceful protest against the opening of the US embassy in Jerusalem, but which resulted in one of Gaza’s deadliest days of violence for a generation.  Following the screening, Olly will talk to Gabriel Gatehouse about the making of the film and reveals the challenges, jeopardies and difficulties he encountered before, during and after production.

Critical praise for ‘One Day in Gaza’: