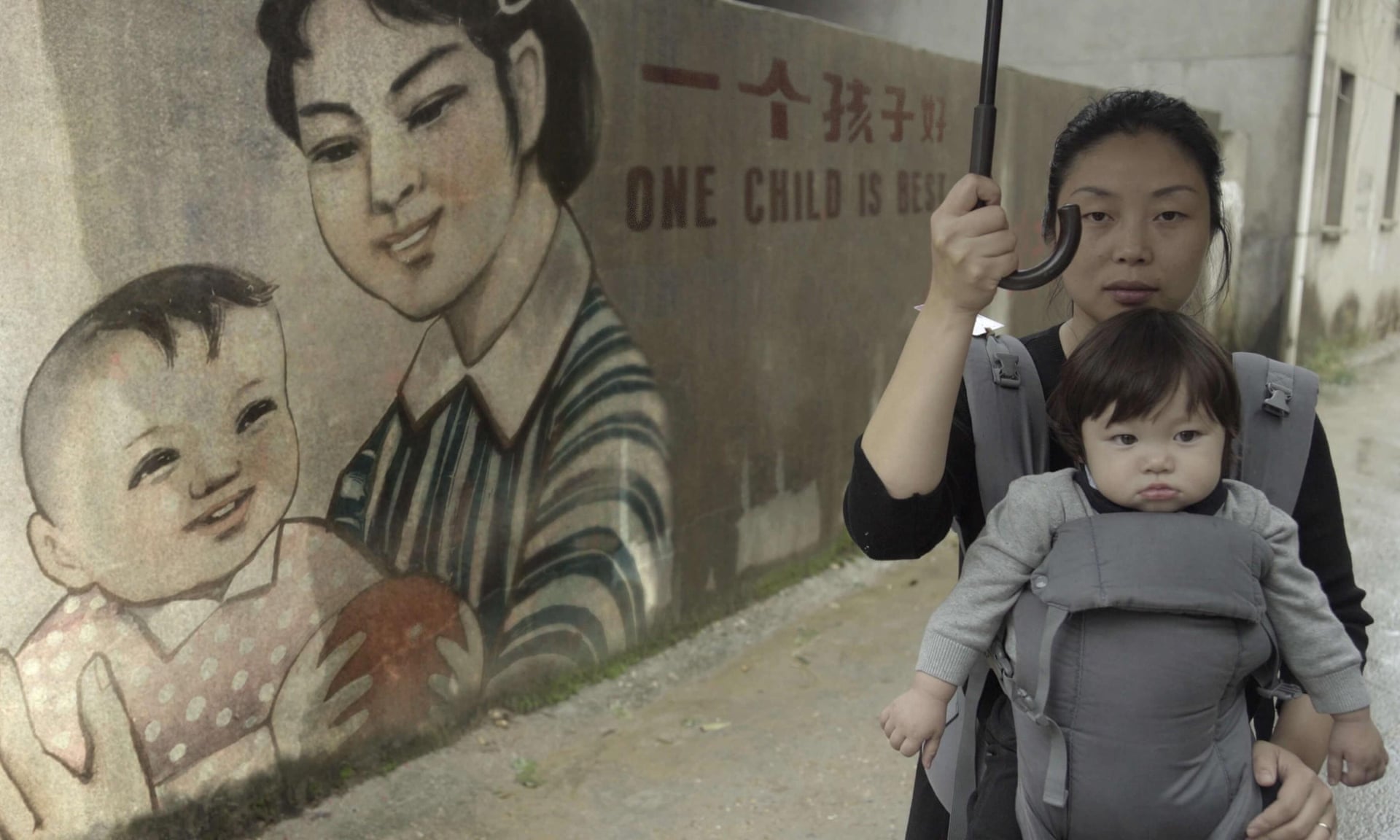 IN PARTNERSHIP WITH BBC STORYVILLE

China’s “one-child” policy lasted from 1979 to 2015. In her latest film, screening at Frontline ahead of its broadcast on BBC Storyville on November 18th, first-time mother and filmmaker Nanfu Wang uncovers the untold history of the policy and the generations of parents and children forever shaped by this social experiment.

For Wang, investigating the policy of forcibly restricting family size spawns traumatic recollections from her own family’s recent past. These stories, in turn, unleash a dizzying number of revelations from journalists, officials, parents, and activists about the widespread enforcement of sterilisation, child abandonment, and state-sponsored kidnappings.

With chilling clarity, Wang’s documentary reveals how relentless propaganda brainwashed and terrorised countless Chinese citizens into committing unspeakable crimes against fellow villagers and family members. Through interviews with both victims and instigators, along with revelatory data regarding the sheer number of abandoned children (nearly all of them infant girls), ONE CHILD NATION breaks open decades of silence on a vast, unprecedented social experiment that shaped—and destroyed—countless lives.

This special preview screening will be followed by Q&A with Mandy Chang, Commissioning Editor at BBC Storyville.