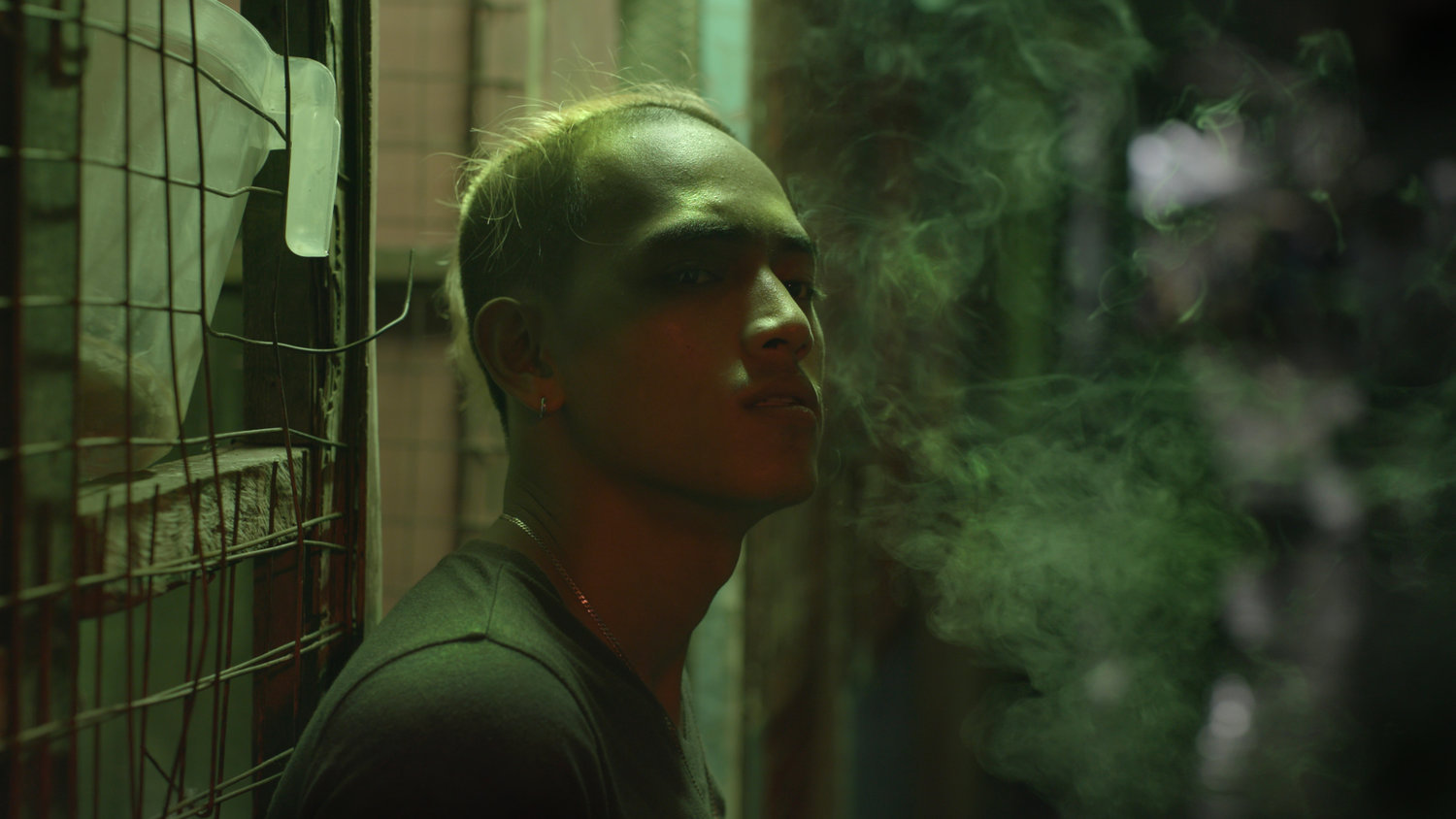 On The President’s Orders + Q&A

Join us for a screening of On The President’s Orders before its worldwide theatrical release. After the film, Juliana Ruhfus will be talking to co-directors and producers James Jones and Olivier Sarbil about the making of the film – and how the shocking revelations they laid bare continue today.

The searing story of President Duterte’s bloody campaign against drug dealers and addicts in the Philippines, told with unprecedented and intimate access to both sides of the war – the Manila police, and an ordinary family from the slum.

Shot in the style of a thriller, this observational film combines the look and feel of a narrative feature film with a real life revelatory journalistic investigation into a campaign of killings.

The film uncovers a murky world where crime, drugs and politics meet in a deathly embrace – and reveal that although the police have been publicly ordered to stop extra-judicial killings, the deaths continue.

On The President’s Orders – Official Trailer from Mongoose Pictures on Vimeo.

James Jones is an Emmy-winning British director who makes documentary films for international television and theatrical release. He has made films all over the world – from North Korea, Nigeria, Saudi Arabia, Iraq, Gaza, to the Philippines.

Olivier Sarbil is an award-winning French documentary director and Emmy-winning cinematographer based in London. Olivier has covered conflicts and critical social issues across Asia, the Middle East, Africa, Europe and North America.

Juliana Ruhfus is an award-winning journalist and filmmaker for Al Jazeera English, specialising in human rights and investigative work. She has gone undercover in Cambodian orphanages, followed US arms supplies into Syria and produced the five part “Corporations on Trial” series as well as a series of ground-breaking investigative digital projects. In 2013 “Action on Armed Violence” named Juliana as one of the top 100 journalists covering armed violence. Prior to Al Jazeera Juliana worked as a freelance reporter/ producer for Channel 4, BBC and as a consultant to the UN Security Council.