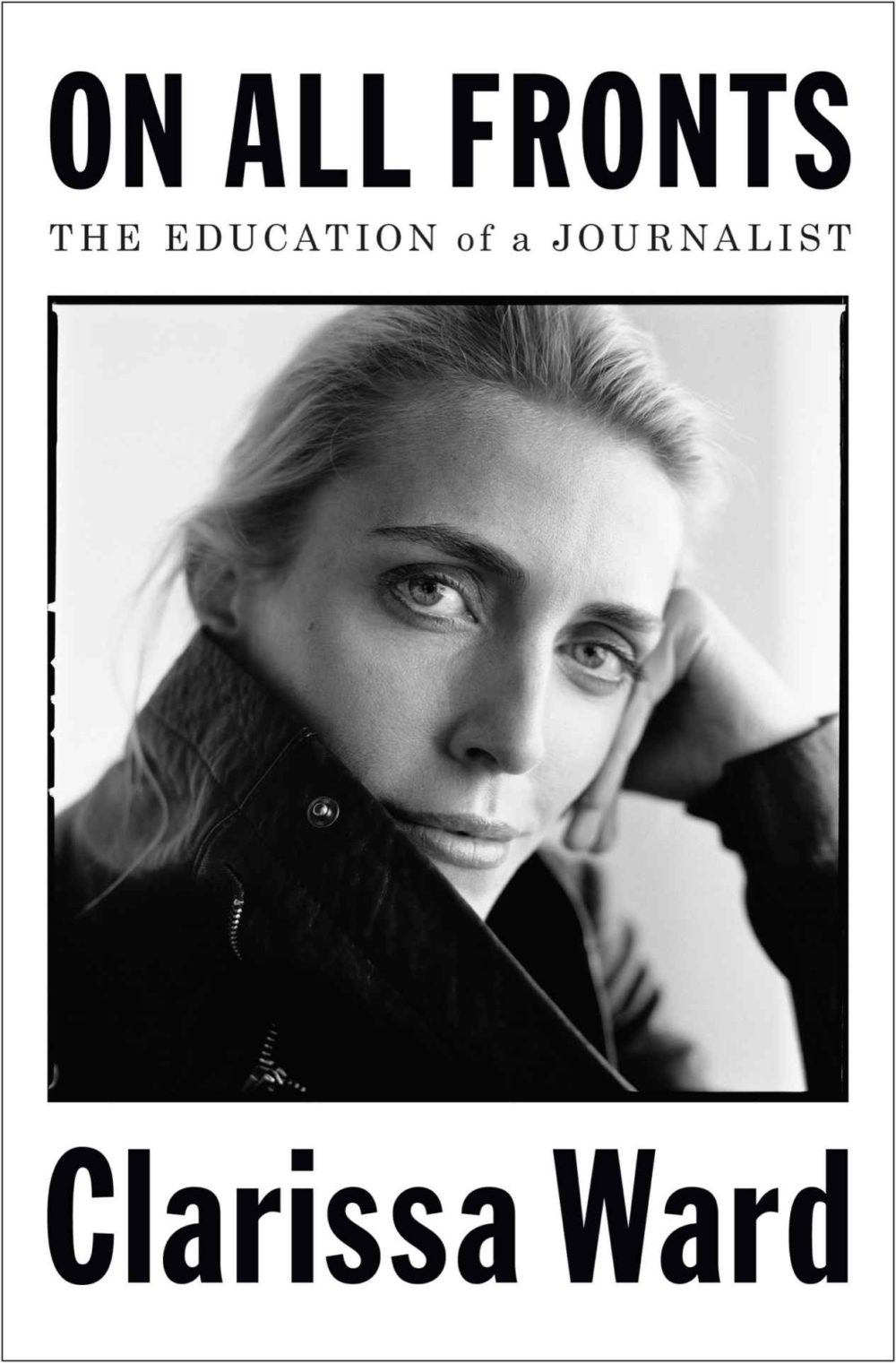 On All Fronts: The Education of a Journalist

“On All Fronts takes the reader on a riveting journey of storytelling. . . From Russia to China to Syria, she navigates the most intense of human experiences while finding the tools to stay emotional.”–author Lynsey Addario

The recipient of multiple Peabody and Murrow awards, Clarissa Ward is a world-renowned conflict reporter. In this strange age of crisis where there really is no front line, she has moved from one hot zone to the next. With multiple assignments in Syria, Egypt, and Afghanistan, Ward, who speaks seven languages, has been based in Baghdad, Beirut, Beijing, and Moscow. She has seen and documented the violent remaking of the world at close range. With her deep empathy, Ward finds a way to tell the hardest stories. On All Fronts is the riveting account of Ward’s singular career and of journalism in this age of extremism.

Following a privileged but lonely childhood, Ward found her calling as an international war correspondent in the aftermath of 9/11. From her early days in the field, she was embedding with marines at the height of the Iraq War and was soon on assignment all over the globe. But nowhere does Ward make her mark more than in war-torn Syria, which she has covered extensively with courage and compassion. From her multiple stints entrenched with Syrian rebels to her deep investigations into the Western extremists who are drawn to ISIS, Ward has covered Bashar al-Assad’s reign of terror without fear. In 2018, Ward rose to new heights at CNN and had a son. Suddenly, she was doing this hardest of jobs with a whole new perspective.

On All Fronts is the unforgettable story of one extraordinary journalist–and of a changing world.

Clarissa is joined by member Ramita Navai (below), an Emmy and Robert F. Kennedy award-winning British – Iranian journalist, documentary producer and author. She has reported from over forty countries and has a reputation for investigations and work in hostile environments