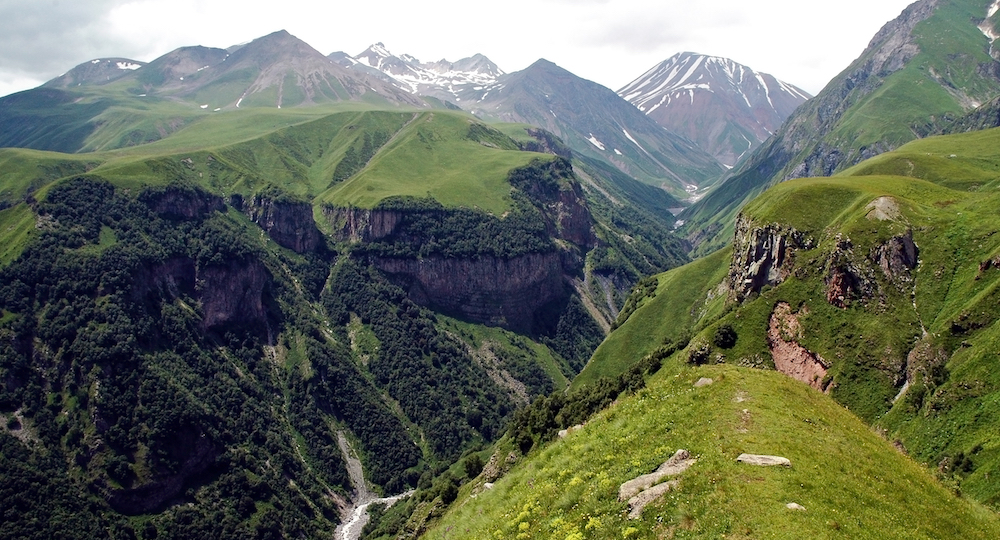 The War is in the Mountains: Judith Matloff in Conversation

In her groundbreaking new book The War is in the Mountains, veteran war correspondent Judith Matloff describes her journeys to remote mountain communities across the globe — from Albania and Chechnya to Nepal and Colombia — to investigate why so many conflicts occur at great heights. Matloff will join us in conversation with journalist Nawal al-Maghafi to discuss the links between geography and conflict, and reflect on her discoveries from the world’s most remote regions.

Matloff introduces us to Albanian teenagers involved in ancient blood feuds; Mexican peasants hunting down violent poppy growers; and Jihadists who have resisted the Russian military for decades. At every stop, she reminds us that we are all affected by the terrorism, drugs and instability that cascade down the mountainside.

A work of political travel writing in the vein of Ryszard Kapuscinski and Robert Kaplan, The War is in the Mountains is an indelible portrait of the conflicts that have unexpectedly shaped our world.

Judith Matloff has been writing about international affairs for 30 years, writing mainly about areas of turmoil. She covered 62 countries, as head of the Africa and Moscow bureaus of The Christian Science Monitor. Previously, Matloff spent a decade at Reuters in various staff positions in Europe and Africa. Her articles have appeared in numerous publications including The New York Times Magazine and Book Review, The Economist, Financial Times and Newsweek.