This event will take place at the Sheikh Zayed Theatre on the LSE campus in London. 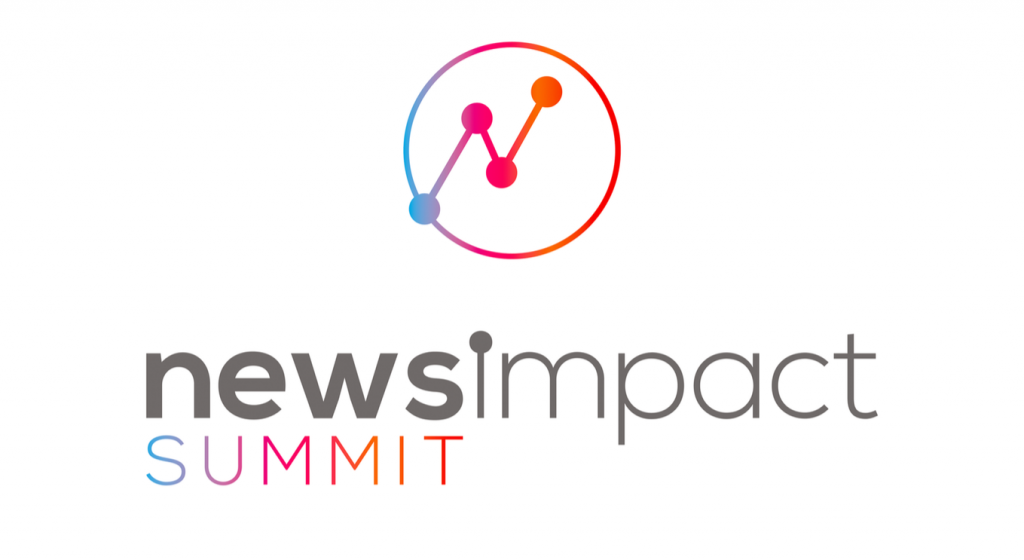 On Friday 5 June 2015, the News Impact Summit, a free of charge digital journalism conference will take place in the Sheikh Zayed Theatre on the LSE campus in London. This summit will centre on the theme – The Social Impact of Digital Storytelling – and shed a light on how digital age journalism plays a role in resulting the social impact, whether it is during the general election, natural disasters or humanitarian conflicts.

The Frontline Club has joined the international consortium of the organisers led by the European Journalism Centre, the News Lab at Google, LSE’s Polis think-tank. Participants will be offered free lunch and drinks during this event as well as a networking opportunity with the guests from the leading international and UK media outlets. 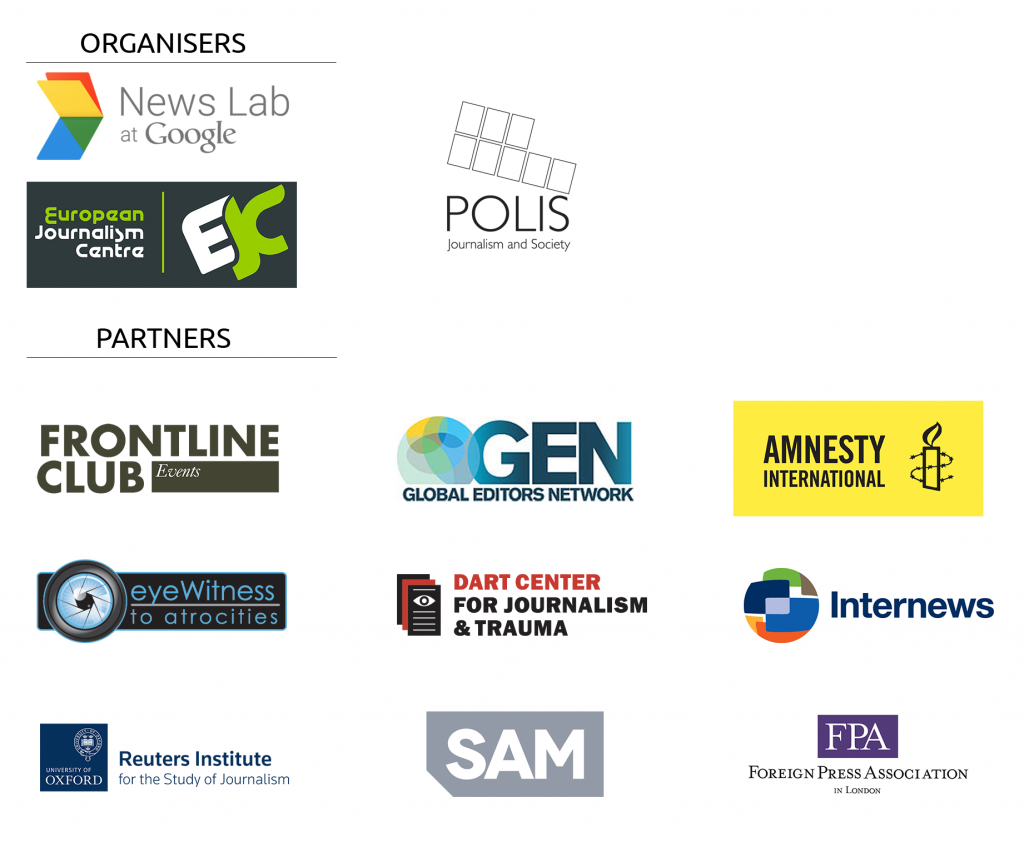