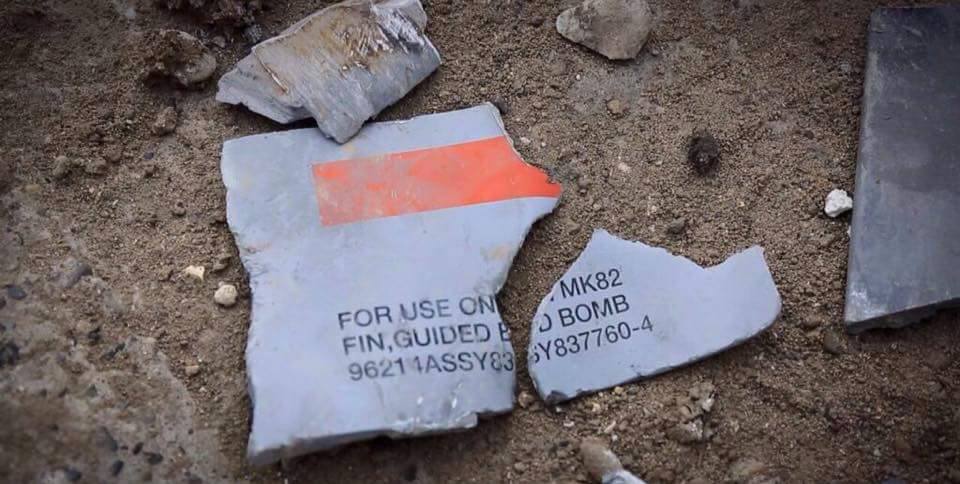 Long, stagnant conflicts in the Middle East and beyond have taken their toll on local journalism infrastructures, and access for foreign reporting teams has becoming increasingly complex and dangerous. Many traditional conflict reporting techniques of 20 years ago just aren’t possible. Trust and respect of the role of journalists on the ground by many conflict actors – ranging in size – is at a precariously low ebb.

Enter OSI. Using mountains of data sourced from freely available online resources like Twitter, Facebook and Google Earth, and often on a shoestring budget, many of the world’s biggest stories are being broken from behind laptops across the globe.

From the Skripal poisoning to the Battle of Mosul, Open Source Investigations are bringing information to the public by harnessing the phenomena of mass communication. This panel will focus on how OSI teams and monitoring groups are working to strengthen our power to report, and uncover stories of civilian harm in the world’s bloodiest conflicts.

Jonathan Beale is the BBC Defence correspondent. Before joining the BBC in 1999 Beale had been an assistant to a Member of Parliament. Beale also spent two years in Brussels as the BBC’s regional Europe correspondent and Europe political correspondent, before returning to London to become one of the BBC’s political correspondents at Millbank. He’s also presented political programmes, such as The Westminster Hour on BBC Radio 4. He served in Washington DC covering the 2006 midterm elections. In 2009 he covered the Guantanamo military commissions.

Chris Woods is the founder and Director of the London-based not for profit Airwars, which has tracked tens of thousands of locally reported civilian deaths in Iraq, Syria and Libya. A conflict specialist, Chris previously worked for the BBC’s Newsnight and Panorama as a senior field producer, and has written on civilian harm issues for many international outlets including the New York Times and the Sydney Morning Herald. Chris also set up the Bureau of Investigative Journalism’s award-winning Drones Project back in 2010, monitoring covert US actions and associated civilian casualties in Yemen, Somalia and Pakistan. His book Sudden Justice charts the history of armed drones since 9/11.

Rawan Shaif is the Yemen Researcher for Bellingcat. She has a background in freelance multimedia journalism and documentary film making having been based Yemen. She focussed on reporting human costs of the Saudi led-war on the Yemen, and the impact it has had on day to day life of civilians caught up in the crossfire – the damaging long term effect on the country, as a whole. She has written, and worked for Global Post, AJ English, SKY, Foreign Policy, NYT, Der Spiegel and Amnesty Intl, MSF, UNHCR and UNDP.

Milena Marin has over ten years’ experience working at the intersection of technology, data and social good on issues like human rights, public sector transparency, anti-corruption and open data. She leads Amnesty Decoders, an innovative platform using data science, crowdsourcing and artificial intelligence to process and analyse large volumes of data such as documents, satellite images and pictures. Previously she worked as programme manager of School of Data where she trained and mentored numerous NGOs and journalists around the world to make the most of their data and reach new audiences. She also worked for over 4 years with Transparency International where she supported TI’s global network to use technology in the fight against corruption.