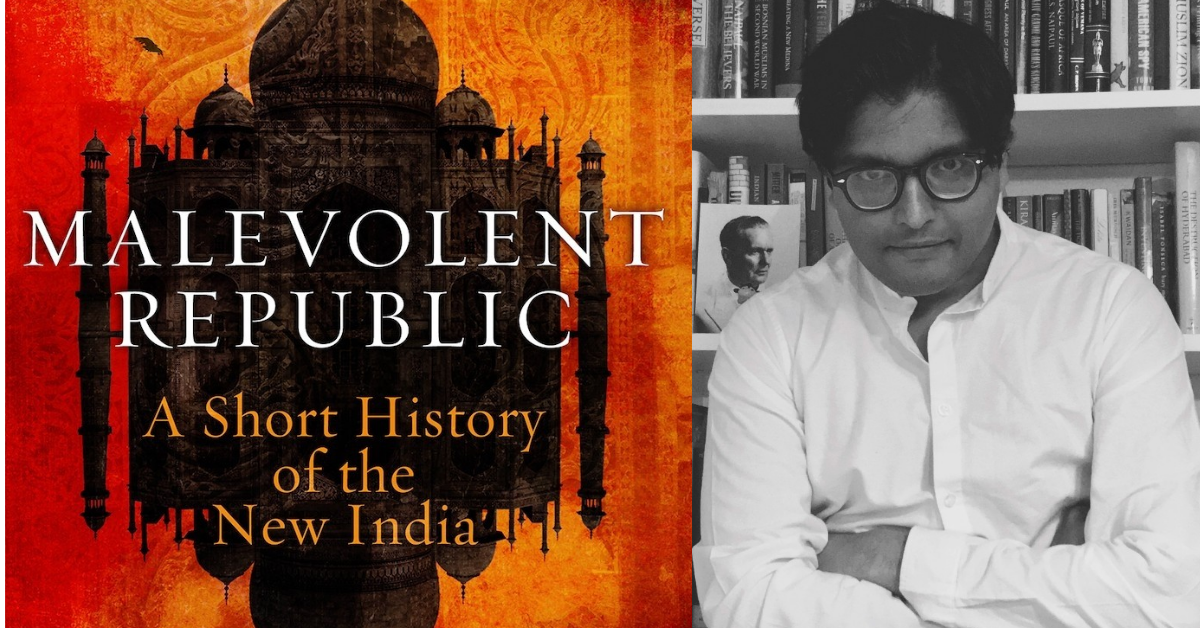 In the aftermath of India’s general elections earlier this summer, we invite journalist and commentator Kapil Komireddi to join us and discuss his critically acclaimed new book, Malevolent Republic: A Short History of the New India.

After decades of imperfect secularism, presided over by an often corrupt Congress establishment, Nehru’s diverse republic has yielded to Hindu nationalism. According to Komireddi, India is collapsing under the weight of its own contradictions.

In his blistering critique of India from Indira Gandhi to the present, Komireddi lays bare what he considers the cowardly concessions to the Hindu right, convenient distortions of India’s past and demeaning bribes to minorities that led to Modi’s decisive electoral victory. If secularists fail to reclaim the republic from Hindu nationalists, Komireddi argues, India will become Pakistan by another name.

Kapil will be joined in conversation with Andrew Mueller, Contributing Editor at Monocle and a frequent presenter on Monocle 24, including as host of the award-winning “The Foreign Desk”.

‘In precise and sharp language Malevolent Republic takes readers on a terrifying and yet illuminating journey through the rapidly transforming political, social and religious landscape of Modi’s India.’ — Times Literary Supplement

Kapil Komireddi was born in India, and educated there and in England. His commentary, criticism, and journalism—from South Asia, Eastern Europe, and the Middle East—have appeared, among other publications, in The Economist, The New York Times, The Washington Post, The Los Angeles Times, The Guardian, The New Statesman, The Spectator, TIME, Foreign Policy, and The Jewish Chronicle. This is his first book.

Andrew Mueller is a London-based writer, foreign correspondent, columnist and author. He is a Contributing Editor at Monocle, and a frequent presenter on Monocle 24, including as host of the award-winning “The Foreign Desk”. His work has also appeared in The Guardian, The Times, The Sunday Times, The Telegraph, The New York Times, among many others.