Looking back at 2010: Insights at the Frontline Club


Our Insight events bring prominent figures in their field to the Frontline Club to talk about their life and work, and respond to questions and comments from the audience.

The past year has seen a host of events offering unique insights into the lives of some great thinkers, academics, journalists and campaigners. Here is a selection of some of the highlights of 2010:

Prior to the London Conference on Afghanistan that began on 28 January, we had a unique opportunity to hear Ambassador to Afghanistan Mark Sedwill discuss his vision for the future of the country. You can read about the event here

Insight with John Simpson: A free and independent press?

Veteran BBC foreign correspendent John Simpson was at the club to reflect his book on the British press and what he conceived to be the greatest threats to its freedom. Read the blog post on the event and watch the video here.

Also in March author, commentator and historian Timothy Garton Ash was questioned on his latest publication Facts are Subversive: Political Writing from a Decade without a Name by Channel 4 News presenter and regular Frontline chair Jon Snow. You can read about the event here and watch the video here:

Following the release of his book The Media Relations Department of Hizbollah Wishes You a Happy Birthday, Neil MacFarquhar joined us to talk about life in the Middle East, in a discussion filled with hilarious stories and unique insight. The video and a write up of the event are here.

Writer, political commentator and outspoken critic of Pakistan’s current regime, Fatima Bhutto, was at the club to discuss growing up within one of the the world’s most famous political dynasties and how she views the current political regime. 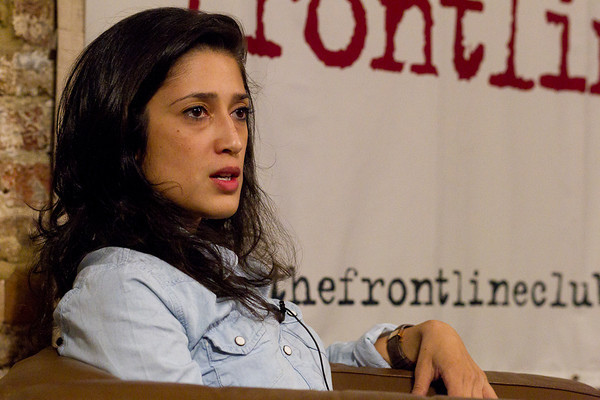 View the blog post here and Watch the video here:

Following the release of The Afghan War Diaries and the press conference held at the club, a packed room heard WikiLeaks founder Julian Assange talk about the impact of the documents and the journalistic implications. Watch the video and read the blog post here.

Joumana Haddad in conversation with Jeremy Bowen: Confessions of an angry Arab woman

Joumana Haddad was joined by friend and BBC Middle East editor Jeremy Bowen, to discuss her spirited fight against the simplistic stereotyping of the Arab woman. You can read the blog post here and watch the event back here:

Paul Mason in conversation with Sir David Hare: Has capitalism learned its lesson 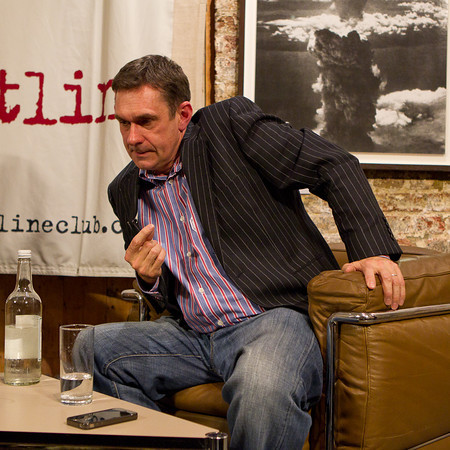 BBC Newsnight’s economics editor Paul Mason was joined on stage by playwright Sir David Hare to walk us through the financial crisis and ask whether lessons
have been learned. You can watch the video from this event here:

Insight with Gareth Peirce: Dispatches from the Dark Side
Read the blog post and watch the video here. 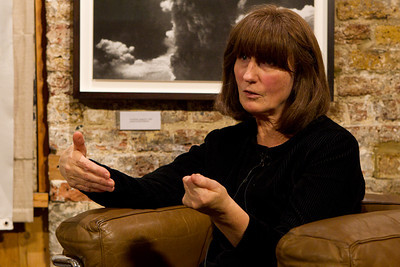 Insight with Leah Chishugi: A Long Way From Paradise
Read about this event here and watch the video here:

Insight with James Brabazon: My Friend the Mercenary
Read the blog post and watch the video here. 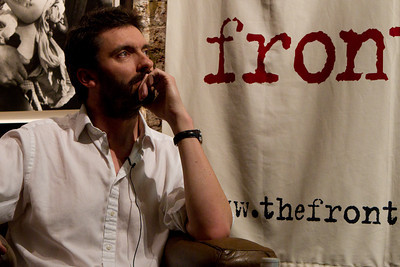