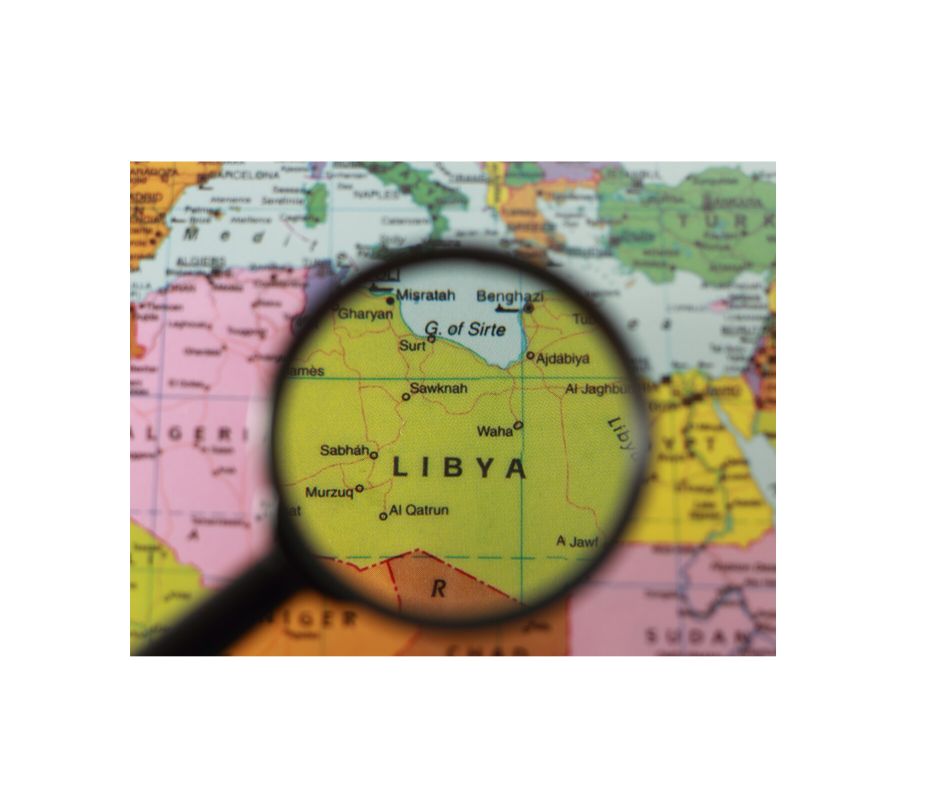 Libya had been under siege by the forces of Khalifa Haftar, a renegade general for over a year. On June the 3rd this year the militias aligned with the GNA, unbacked Government of National Accord led by a prime minister, Fayez al-Serraj , to push General Haftar’s and his self styled ‘Libyan National Army’ out of Tripoli’s international airport. The GNA then took back Tarhouna, a city 90km to the south-east and by June 7th reclaiming the oilfields in Sharara, pumping again for the first time since January. The fight has now moved to Sirte, a gateway to General Haftar’s heartland in the east.

Serraj, is supported from west by Turkey since December that saved Mr Serraj and will determine how far he manages to advance. On the corner of the ‘Libyan National Army’ Russia, Egypt and the United Arab Emirates are trying to shore up its hold on the east. After six years of civil war, the division of Libya into a Turkish zone of influence in the west and a Russian zone in the east, a dangerous deadlock is brewing.

The country is in a precarious position, add to this mix the unknown variables of the Covid 19 pandemic and we could see further conflict and a disastrous outcome for the Libyan people.

Join us as we discuss the future of Libya and update us with the latest news in the region.