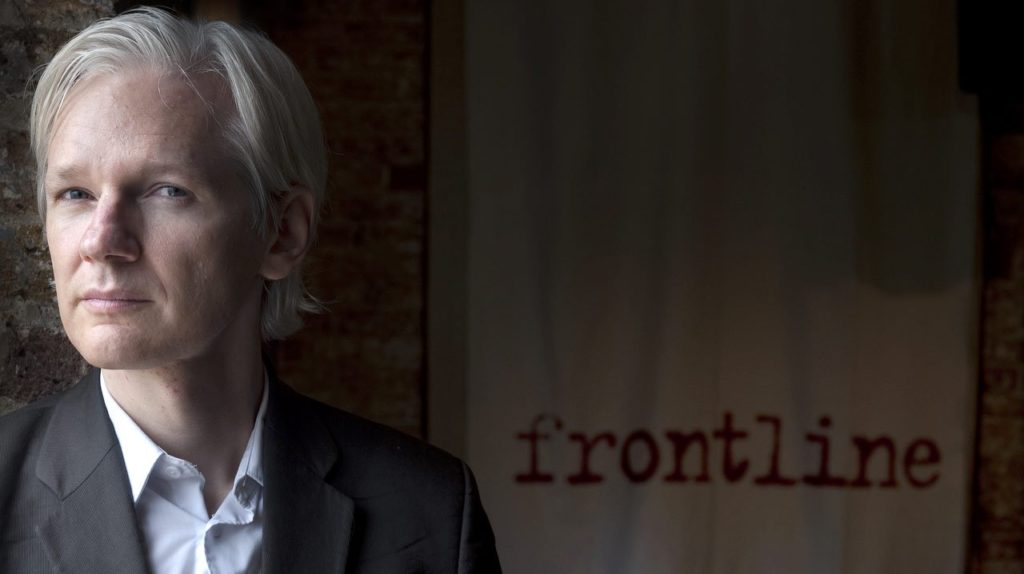 Legal, Systemic and Reputational Implications of the Assange Case

For almost a decade, the various convolutions of the Julian Assange case have played out primarily in the UK. From the early extradition proceedings initiated by Sweden, followed by his 6-year asylum in the Ecuadorian Embassy, to his arrest and conviction by the UK for bail violation in April 2019 and his current preventative detention at HMP Belmarsh under a US extradition request. Every phase of the saga has been marked by poisonous controversy, with the various camps often taking irreconcilable and increasingly emotional positions.

In association with Humanade, the Frontline Club host this special daytime event, which aims to leave the mudslinging and finger-pointing behind, and provide a forum for a fresh look at the facts and a sober discussion on the generic legal, policy and reputational implications of this case. It is less concerned with the controversies surrounding the personality and character of the man but, rather, with the challenge of maintaining national security, human rights and the rule of law in the cyber-age, with the systemic importance of transparency, oversight and accountability in democratic societies, and with the risks and benefits arising from the constantly evolving capabilities and roles of the media, civil society and whistle-blowers. We look at the bigger picture and ask:

Participation is by invitation only. Coffee, tea provided and light lunch provided.