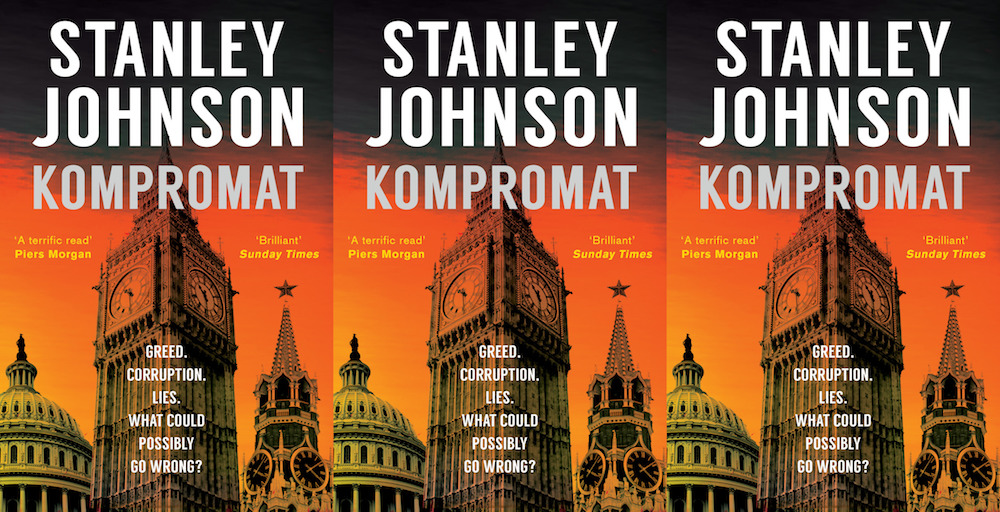 Kompromat: An Evening with Stanley Johnson and Rachel Johnson

The Frontline Club invites you to a lively evening of discussion between Stanley Johnson and Rachel Johnson, focusing on Stanley’s latest political thriller, Kompromat.

Is truth stranger than fiction? Kompromat was originally conceived as a counter-factual, satirical work of fiction. However, in light of recent events, has Stanley in fact, pinpointed some of the glaring truths behind 2 of the biggest political earthquakes in recent history?

Kompromat explores, in a light-hearted way, the increasingly plausible possibility of Russian involvement in both the Brexit vote and Donald Trump’s election as the 45th President of the United States. 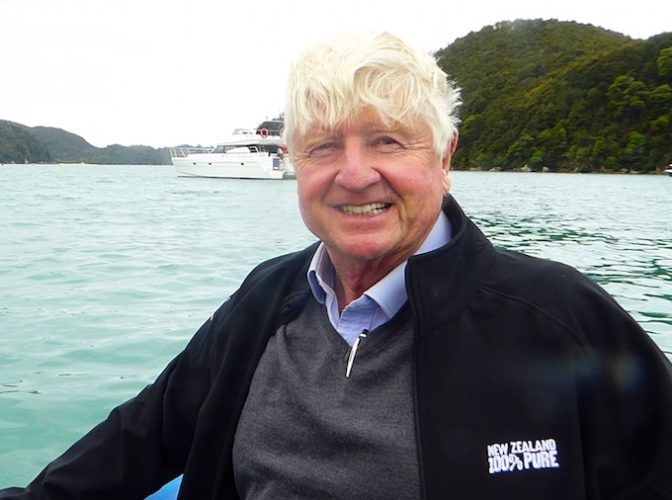 Stanley Johnson is a former MEP, environmental campaigner, journalist and author of twenty-five books. Stanley won the Newdigate Prize for Poetry and has awards from Greenpeace and the RSPCA. He recently received the RSPB Medal as well as the WWF’s Leader of the Living Planet Award, both awarded for services in conservation. In the run-up to the EU Referendum 2016, he founded and co-chaired Environmentalists for Europe. Stanley Johnson recently starred in ITV’s I’m A Celebrity…Get Me Out of Here! He was one of the first presenters of More 4’s The Last Word, and has appeared on Have I Got News For You, The One Show, Pointless and the Fake News Programme. 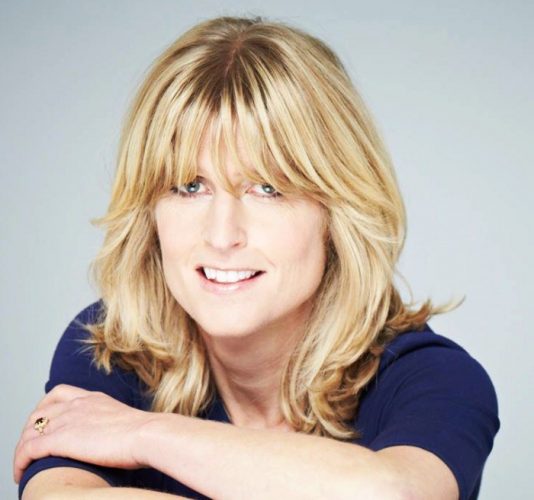 Rachel Johnson is a journalist, author and television presenter. Rachel is an author of seven books as well as currently a columnist for The Mail on Sunday. Over her career she has worked for the BBC, The Financial Times, The Evening Standard and several other publications.  In 2014 Rachel was a judge on the BBC Woman’s Hour Power List. She sits on the boards of Bright Blue, the modernising Tory think-tank, and Intelligence Squared.