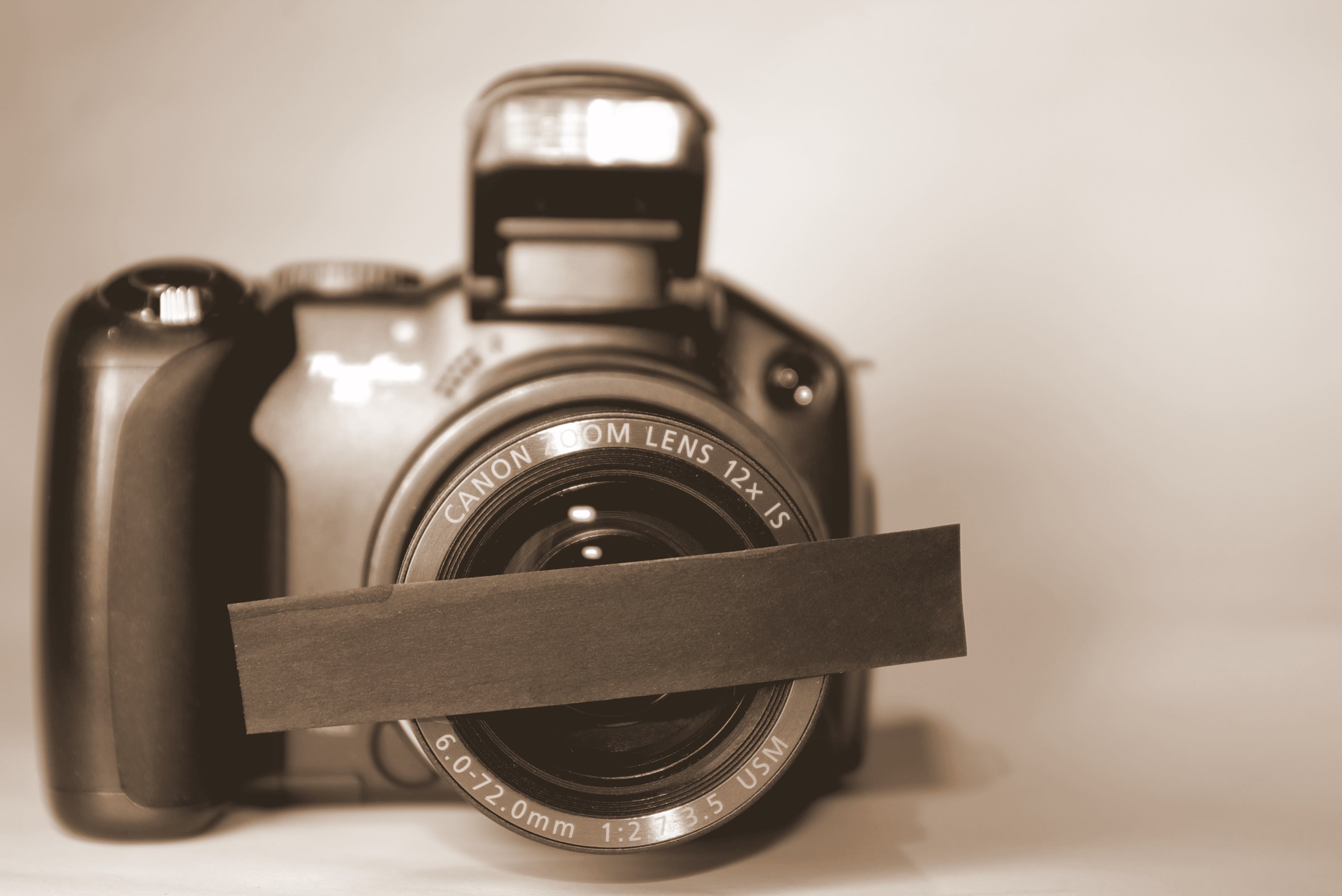 When parliament changed the law on defamation in 2013, it thought it had solved the problem of libel tourism. It hadn’t, it merely moved it underground. The world’s richest people may now find it harder to win cases in British courts, but that doesn’t matter: it is sufficient for them merely to threaten proceedings. Even if media organisations are confident they would win in court, the prospect of a lengthy and expensive court case is enough to make even well-resourced companies back down. This has stifled British coverage of Putin’s kleptocracy, of sub-Saharan African theft, and of the looting of Malaysia in the 1MDB scandal. Hosted as usual by investigative journalist Oliver Bullough, the Frontline Club’s kleptoscope evening will look into how this happens, what it means, and how it affects individual journalists.

Oliver Bullough chairs our Kleptoscope series that investigates corruption and dirty money in London. Bullough is an award-winning journalist and the author of two books about Russian history and politics, The Last Man in Russia and Let Our Fame be Great and now Moneyland, why thieves and crooks now rule the world and how to take it back. He is also an expert guide for the Kleptocracy Tours initiative, which exposes money laundering via property in London.

Clare Rewcastle Brown‘s reporting for her web site The Sarawak Report was instrumental in exposing the 1MDB scandal, perhaps the biggest single act of kleptocracy the world has ever known. She has been threatened by more lawyers than most of us will ever meet.

Bradley Hope works for the Wall Street Journal, and has also broken important aspects of the 1MDB scandal. His excellent book on the subject — Billion Dollar Whale — was published to rave reviews in the United States, but is yet to be published in the UK: for legal reasons.

Rupert Cowper-Coles is a solicitor who specialises in defending journalists against defamation claims, and who helped keep The Sarawak Report in business despite all the legal threats against it.

Watch the video stream of Kleptoscope 12