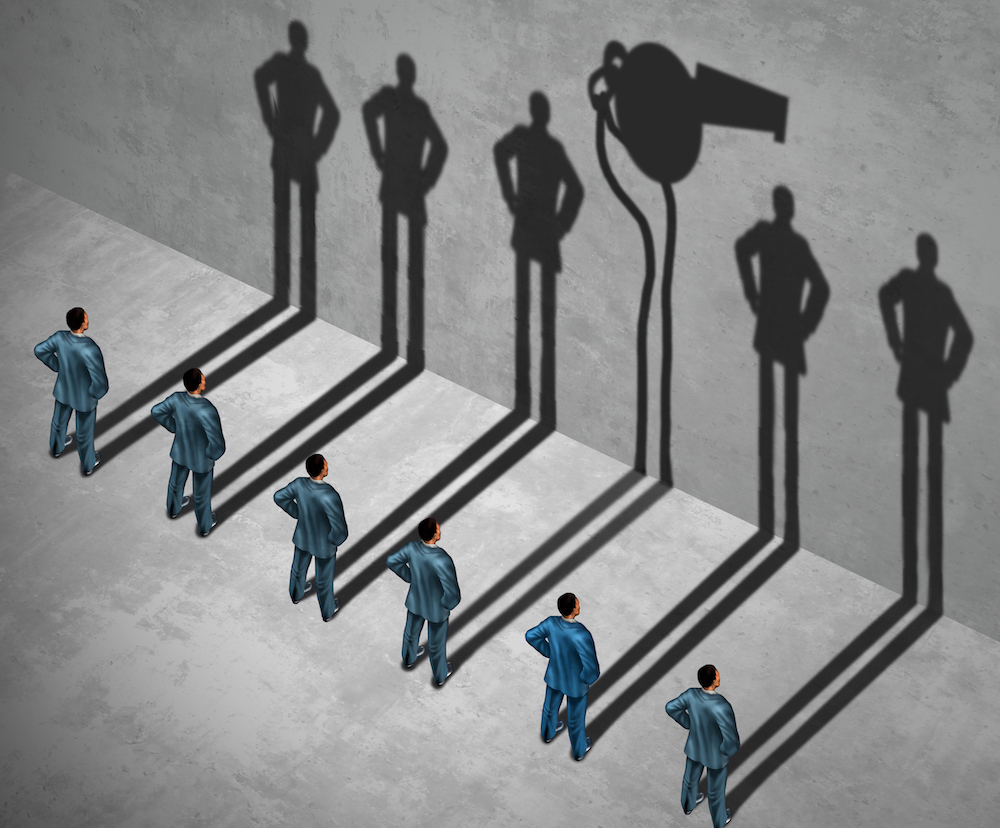 The first Kleptoscope of 2018 focusses on the price paid by those who expose grand corruption, and asks what we in Britain can do about it. Hosted as usual by journalist Oliver Bullough, it will hear firsthand about how hard it is to expose the financial wrongdoings of governments, about the steps those governments will take to stop that information from emerging, and what that means for journalists around the world. Britain is a favoured destination for corrupt officials to spend their illegally-obtained money, so what can or should we be doing to keep out the people who abuse their powers to silence journalists and activists?

Khadija Ismayilova is an award-winning investigative journalist who will be joining us by video link from Azerbaijan to discuss her stories, and the government’s response to them. She has been repeatedly jailed, harassed and defamed, but has continued to expose the financial dealings of her country’s ruling family.

Rebecca Vincent is the UK Bureau Director for Reporters Without Borders, known internationally as Reporters Sans Frontières. She is a human rights activist, writer, and former US diplomat. She has worked with a wide range of international and Azerbaijani NGOs, and has published widely on human rights issues.

Baroness Helena Kennedy QC is a legendary barrister, who was worked for dozens of campaigns over the decades. Last year, she introduced the Sergei Magnitsky amendments in the House of Lords, which seek to restrict visas to those credibly accused of gross human rights abuses.