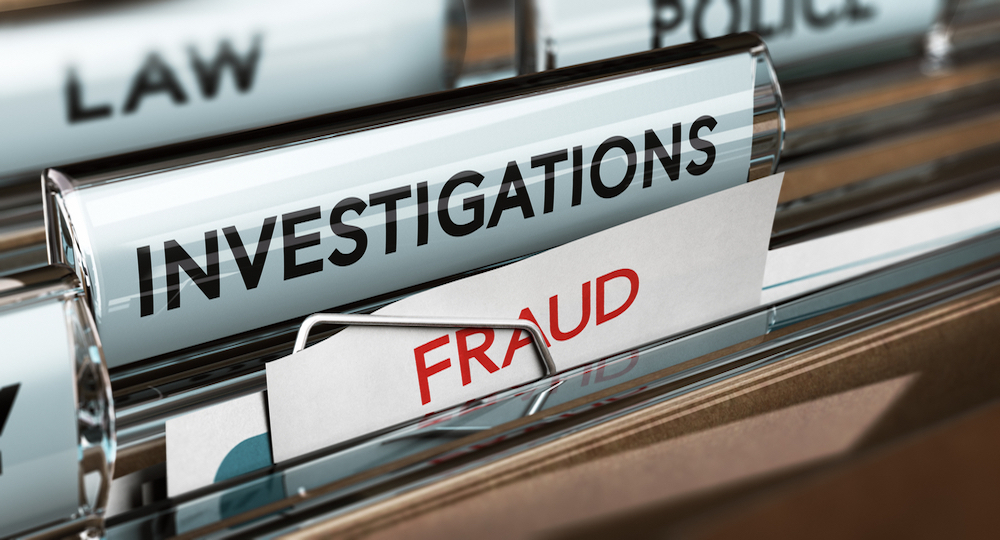 Kleptoscope 7: The SFO – investigating and prosecuting the heavyweights

The Serious Fraud Office has had a big year. In January, its investigation into corruption at Rolls-Royce – which lasted four years, involving 30 million documents — led to a landmark deferred prosecution agreement and the largest fine ever imposed on a UK company for criminal conduct. In March, it reached another substantial DPA, with Tesco Stores Ltd, and in June it charged Barclays and some of its former senior executives with fraud offences. It has probes ongoing into Airbus, Rio Tinto, and other household names.

The fines add up. Since April 2014, the SFO has cost the taxpayer £216 million, but earned the Treasury £676 million – a return of £1million for every employee.

Then came the general election, at which the Conservative Party’s manifesto promised to “incorporate” the SFO into the National Crime Agency – widely taken to involve stripping the SFO of its independence. Although that promise did not make it into the Queen’s Speech, thanks to Theresa May failing to win a majority, the future of the SFO is not resolved. This is therefore a time of both success, and uncertainty.

At the Frontline Club’s seventh kleptoscope, hosted as usual by journalist Oliver Bullough, SFO director David Green will talk about how the SFO works, and what might lie ahead for the investigation of fraud and corruption in the UK post-Brexit. He will be joined by Camilla de Silva, who led a key strand of the SFO’s investigation into Rolls-Royce and was recently rewarded with the Bar Council’s Award of Employed Barrister of the Year, for what promises to be a fascinating evening even by kleptoscope’s standards.