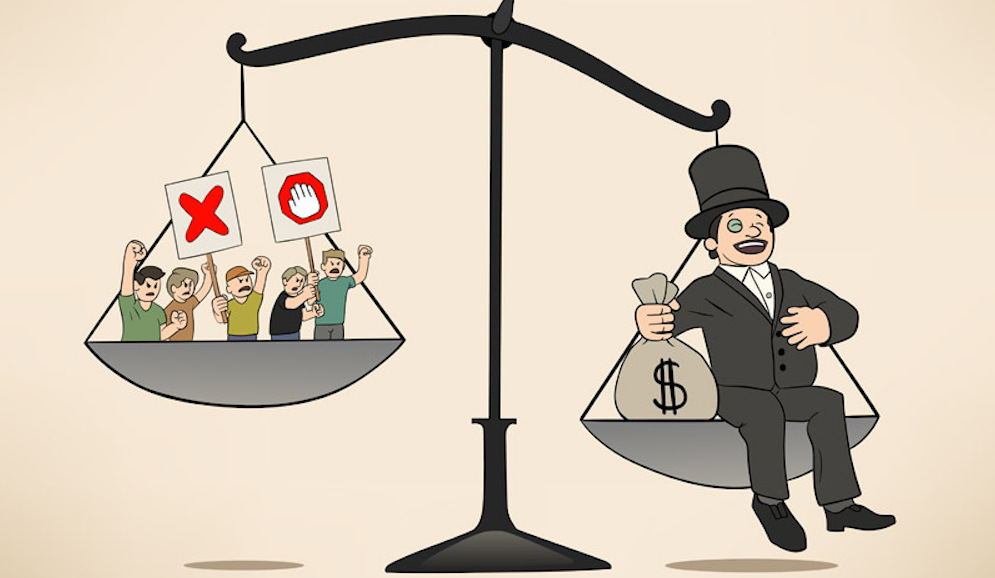 Kleptoscope 5: Show Me the Money – Corruption, Money Laundering and Inequality

Perhaps a trillion dollars are stolen every year by the rulers of the world’s poorest countries. Hundreds of billions of those dollars find their way into the West, where they buy real estate, luxury goods, fine art, yachts and more. Less than a cent from every stolen dollar is ever returned to the peoples of the countries where the money was stolen.

Kleptoscope 5 looks at this under-acknowledged economic catastrophe, and asks why it is so hard to recover assets stolen by kleptocrats. And what role does London play as both a safe haven for looted money, and a laundering centre for money being invested elsewhere?

As usual, the evening is hosted by investigative journalist Oliver Bullough, who will introduce a panel of hugely experienced and knowledgeable practitioners from the three spheres of asset recovery: law enforcement, private practice and civil society.

William Bourdon is a French lawyer who specialises in corporate, media and criminal law. In 2001, he founded Sherpa to “defend the victims of crimes committed by economic operators”, and has sought to bring cases against kleptocratic rulers of countries with assets in France: including Senegal, Gabon, Equatorial Guinea and Congo-Brazzaville. He recently created PPLAAF, a platform to protect whistle blowers in Africa (https://pplaaf.org).

Daniel Hall is a director at Burford Capital, a firm that specialises in funding asset recovery cases. He has spent more than a decade investigating fraud and financial crime, with a particular emphasis on sovereign cases.