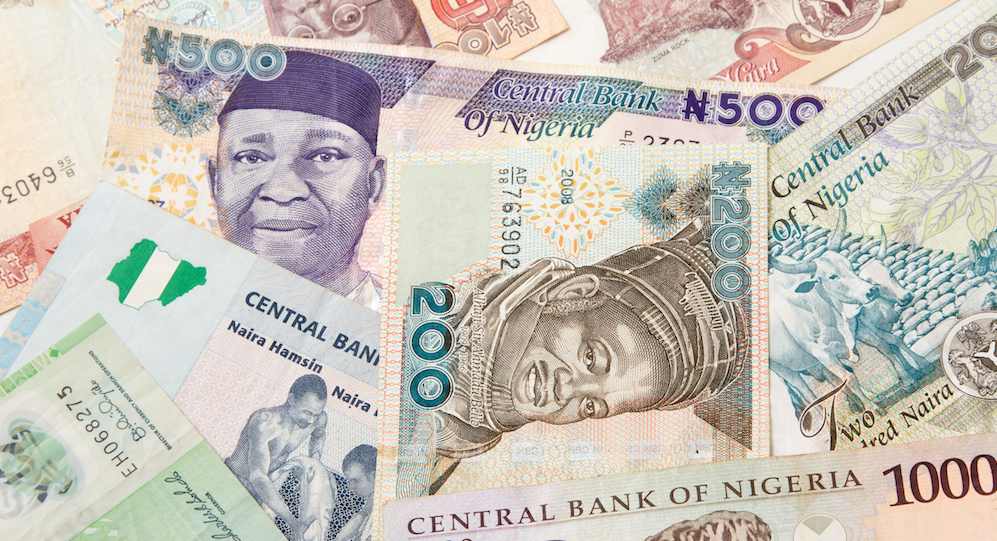 We are delighted to present the fourth talk in our series of events investigating corruption and dirty money in London: interrogating its origins, its launderers and how it gets spent. Hosted by investigative journalist Oliver Bullough, Kleptoscope unites journalists, campaigners, academics and others to discuss the latest research into the UK’s role as an enabler of global kleptocracy.

Kleptoscope returns with an evening focussed on Nigeria, a country criticised by former Prime Minister David Cameron as “fantastically corrupt”. Our panel of experts will address the roots of Nigerian corruption, ask why so much of the stolen money ends up in London, and discuss why more isn’t being done to give it back.

Chibundu Onuzo is a Nigerian novelist, whose recently-published book Welcome to Lagos is a blackly-comic exploration of corrupt officials, scam artists, idealistic liberals and more in the greatest city in Africa. The Guardian praised its “Nollywood-like storylines and clever turns in plot”, while The Economist loved the way that the words of the “rich and poor, urban and rural, privileged and powerless, Muslim and Christian, Igbo and Yoruba collide to spectacular effect”.

Eva Anderson is a Senior Legal Research Officer at Transparency International’s Defence & Security Team. She has previously worked at Goldman Sachs, the Financial Services Authority, and as a forensic investigator at PriceWaterhouseCoopers. She is a qualified barrister, and an expert in the difficulties faced in attempting to recover the proceeds of corruption that have been stashed in the West.

Matthew Page was, until recently, the US intelligence community’s top Nigeria expert, advising the White House, the State Department, the Pentagon and more. His book Nigeria: what everyone needs to know will be published later this year by Oxford University Press.