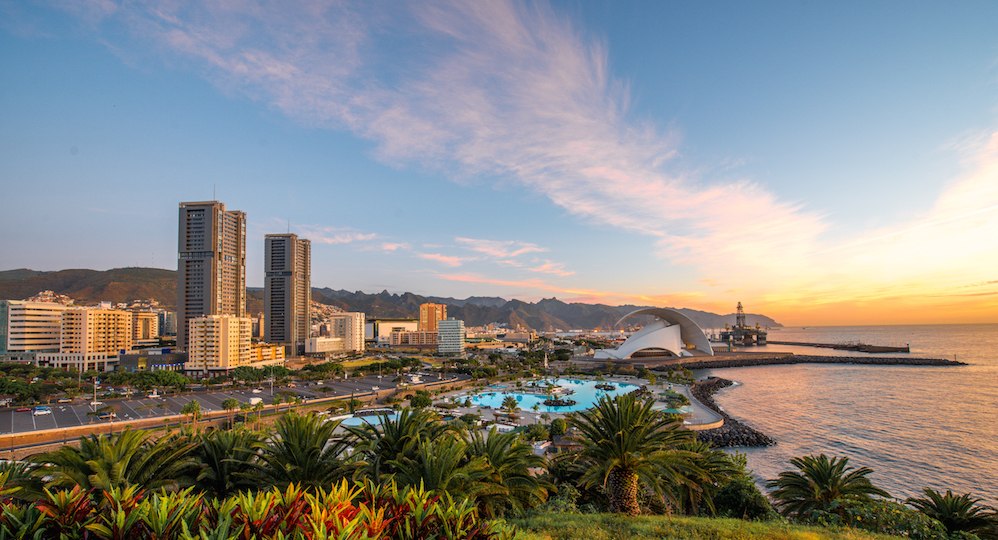 We are delighted to present the third talk in our series of events investigating corruption and dirty money in London: interrogating its origins, its launderers and how it gets spent. Kleptoscope unites journalists, campaigners, academics and others to discuss the latest research into the UK’s role as an enabler of global kleptocracy.

After two successful Kleptoscope talks discussing the former Soviet Union and the Middle East, we come closer to home, with an exploration of Britain’s offshore tax havens. The Channel Islands, Cayman Islands and others pay host to enormous capital flows, as well as untold thousands of shell companies, but are they are they as dubious as they are painted?

Hosted by investigative journalist Oliver Bullough, Kleptoscope #3 will bust myths and uncover the facts about Britain’s big companies hiding away from view.

Professor Ronan Palan is one of the world’s leading academic experts on tax havens . He will sketch out the dimensions of the offshore world.

John Christensen worked as an economic adviser to the States of Jersey, before founding the Tax Justice Network. He is a top campaigner against tax havens, and has done more than almost anyone to put them in the international spotlight.