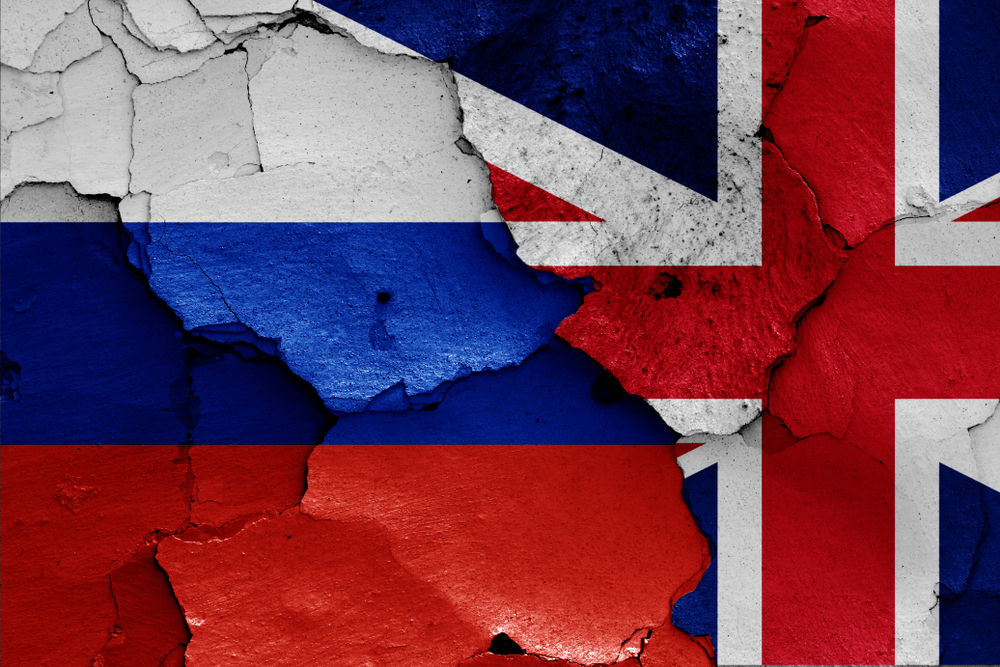 One of the murkiest mysteries of December’s general election campaign was the contents of the report on Russian interference in British democracy that Boris Johnson decided to suppress.

Speculation was rife about its contents and, at this moment, we still don’t know what they were. But one thing is for sure, the very fact that the report had to be written points to an important truth: Britain has a Russia problem.

So what is it? And how do we solve it? The Frontline Club’s popular Kleptoscope strand – journalist Oliver Bullough’s regular forum for all things financial crime – has assembled three top voices to discuss these important questions, which will be at the top of the in-tray for our government through Brexit and beyond.

Sergei Guriev, formerly chief economist at the European Bank for Reconstruction and Development, formerly a professor at the New Economic School in Moscow, is perhaps Russia’s most celebrated economist.

Shauna Leven is director of anti-corruption campaigns at Global Witness, which has investigated how Russia’s wealthiest move, hide and spend their fortunes.

Arkady Ostrovsky is Russia and Eastern Europe editor for The Economist, and before that was Moscow bureau chief for the magazine. His book The Invention of Russia won the Orwell Prize.

Oliver Bullough (Moderator) is the author of Moneyland and non-fiction books on Russian history and politics: The Last Man in Russia, and Let Our Fame Be Great, which was shortlisted for the Orwell Prize in the UK and won the Cornelius Ryan in the US. He is a writer for the Guardian, and his work has been published by British GQ, The New York Times, and the BBC.