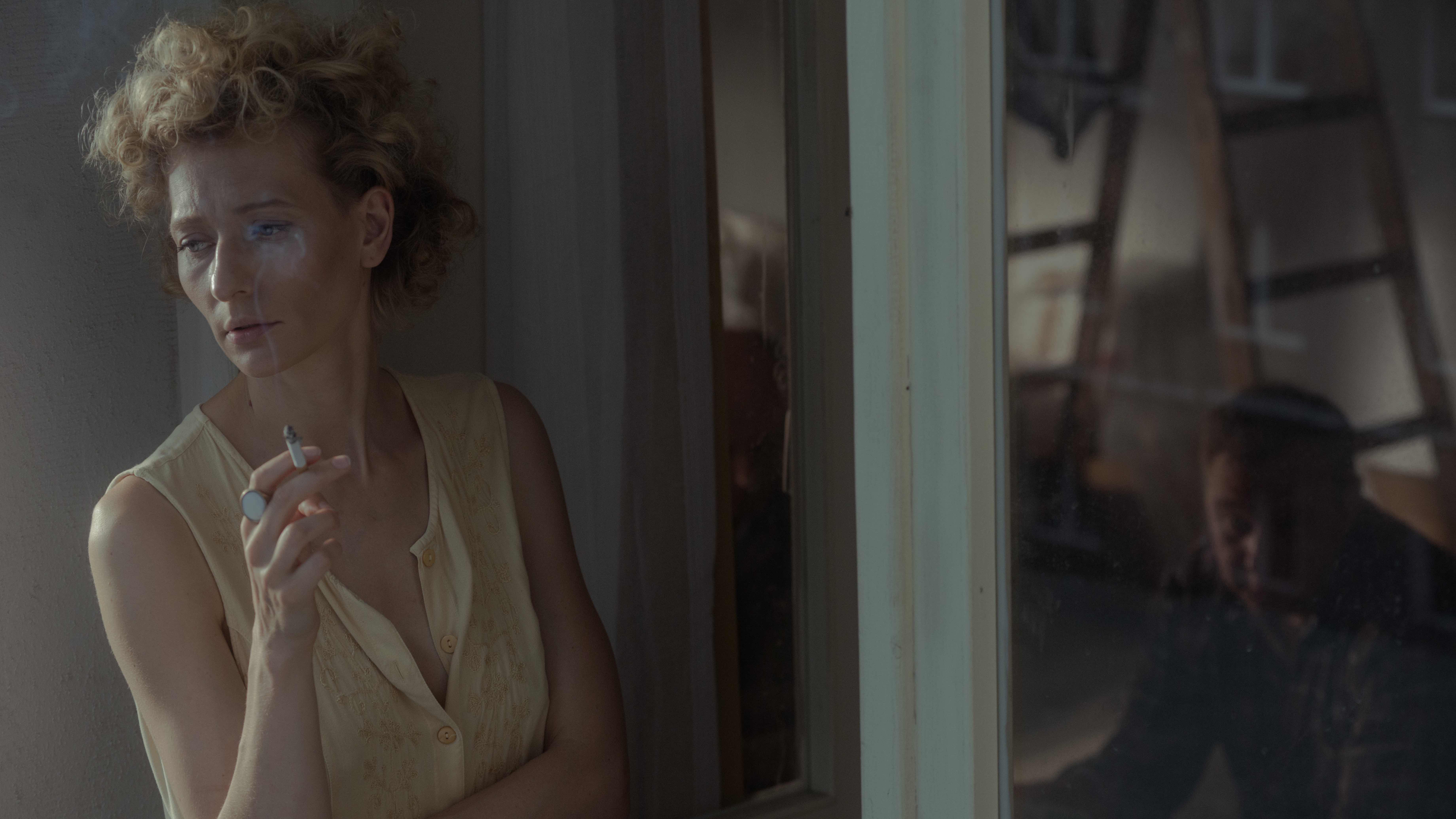 We’re proud to be taking part in the Polish Film Festival again this year, hosting a screening of ’53 Wars’. The film will be followed by a Q&A with veteran Polish reporter Wojciech Jagielski and his wife, Grażyna Jagielska – author of the book on which the film is based.

Anka (Magdalena Popławska) is married to Witek (Michał Zurawski), an acclaimed war journalist who spends most of his time away from home reporting on nascent conflicts in the Caucasus and Afghanistan. The horrors of Witek’s profession are soon transposed to Anka’s domestic reality as her psyche becomes increasingly fractured, both by a fear for her husband’s fate and the inequitable expectations of a woman’s role at home. Based partly on an autobiographical book by Grażyna Jagielska, 53 Wars was nominated for awards at Torino Film Festival, Karlovy Vary Film Festival, and Camerimage.