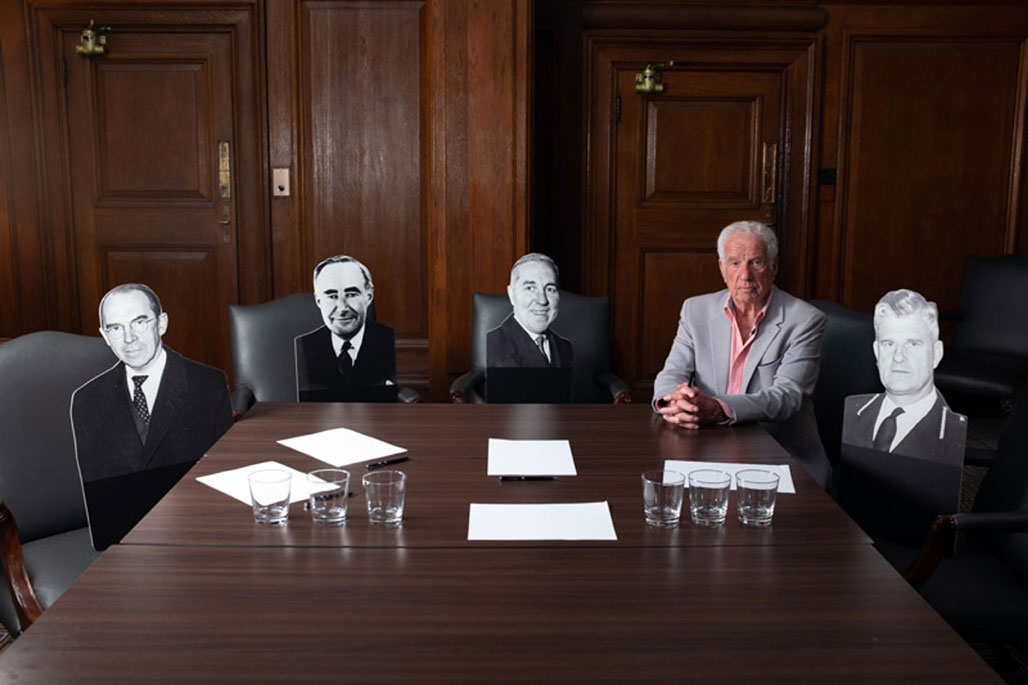 Keeler, Profumo, Ward and Me + Q&A

Secret audio tapes reveal the true story behind the 1963 Profumo Affair in this exclusive documentary. The tapes which have been uncovered after more than 35 years, will air for the first time in BBC Two’s “Keeler, Profumo, Ward and Me.”

Presented by veteran broadcaster Tom Mangold, who covered the story while he was a reporter on Fleet Street, this 1 x 60 minute documentary contains fresh revelations and an exclusive, inside account of the last hours of Dr Stephen Ward, the osteopath and portrait artist who introduced Christine Keeler to John Profumo.

More than 20 hours of interview tapes with Christine Keeler and Mandy Rice-Davies, recorded in 1984, have been released to this programme, providing a unique insight into the weekend at Cliveden and both women’s claims of being pressured into giving evidence against Stephen Ward.

Please join broadcaster Tom Mangold and producer Steve Anderson for an early screening of their special documentary before it airs on BBC Two. The screening will be followed by a special Q&A session with Tom Mangold and Geoffrey Robertson QC, the human rights lawyer who believes there was a misrepresentation of justice for Stephen Ward, the society osteopath involved in the Profumo affair in 1963.