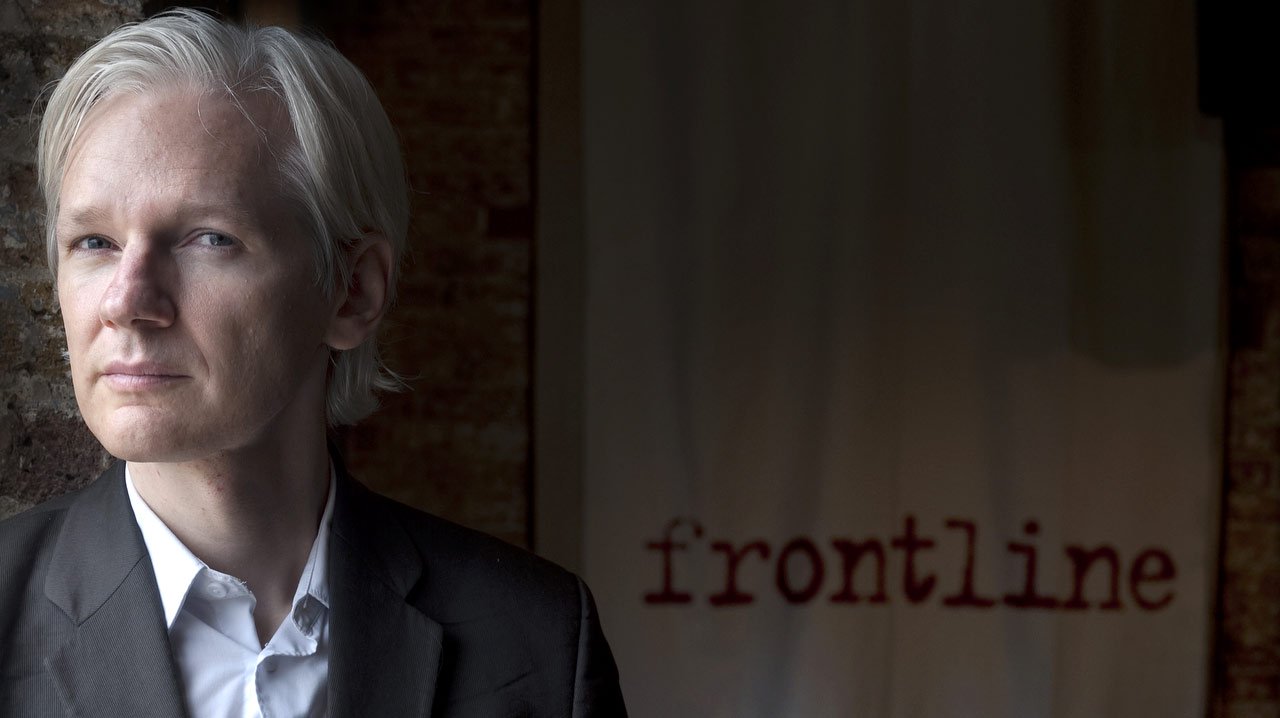 On 13th June 2019, UK Home secretary Sajid Javid signed a request for Julian Assange to be extradited to the USA. He has since been ordered by the court to face a full extradition hearing in February next year.  If granted, the Wikileaks founder could face 18 indictment charges in the US, including those under the Espionage Act. If found guilty he could receive a potential prison sentence of 175 years.

Now that Assange has been ejected from the Ecuadorian embassy and is serving a 50-week sentence in Belmarsh Prison for bail violations, how does the journalism community view the founder of Wikileaks? Assange claims Wikileaks was never involved in hacking classified information and is “nothing but a publisher”. His QC says the US extradition case “represents an outrageous and full-frontal assault on journalistic rights.” For many, there are still unanswered questions.

Does Julian Assange merit our support and solidarity – as a journalist and a defender of the freedom to inform? Or does his personal conduct – in light of allegations of rape and sexual assault, and his documented collaboration with Russian intelligence to disrupt Hillary Clinton’s election campaign – cancel out the debt owed to him by the editors and journalists who used the Wikileaks documents to publish, broadcast and post their many ground-breaking stories and reports?

Join us as the Frontline Club brings together all sides of the debate to discuss the legacy and future of Julian Assange. Each speaker will be cross-examined for 10 minutes by chair Robin Lustig, followed by two questions from the floor.  Former editor-in-chief of the Guardian Alan Rusbridger will be joined by columnist and broadcaster David Aaronovitch, chief executive of Index on Censorship Jodie Ginsberg, barrister Jen Robinson, and freelancer Vaughan Smith.

Robin Lustig is a journalist and broadcaster. From 1989-2012 he presented Newshour on BBC World Service and The World Tonight on BBC Radio 4. He studied politics at the University of Sussex and began his journalistic career as a Reuters correspondent in Madrid, Paris and Rome. He then spent 12 years at The Observer before moving into broadcasting in 1989. He has extensive experience of covering major world events for the BBC, and has broadcast live programmes from Abuja, Amman, Baghdad, Berlin, Harare, Hong Kong, Islamabad, Istanbul, Johannesburg, Jerusalem, Kabul, Kosovo, Moscow, New York, Paris, Rome, Sarajevo, Shanghai, Tehran, Tokyo and Washington. He has won a number of awards, including the 1998 Sony Silver Award for Talk/News Broadcaster of the Year. In 2013 he received the Charles Wheeler award for outstanding contribution to broadcast journalism.

David Aaronovitch is a writer, broadcaster and commentator on culture, international affairs, politics and the media. His regular column appears every Thursday in The Times. A former television researcher, producer and programme editor, he has previously written for The Independent, The Guardian and The Observer, winning numerous accolades, including Columnist of the Year 2003. He has appeared on the satirical TV current affairs programme Have I Got News For You, presented a number of radio and television series and programmes on current affairs and historical topics. His first book, and account of a journey by kayak on the rivers and canals of England, Paddling to Jerusalem, was published in 2000 and won the Madoc Prize for travel writing. In 2009 he published Voodoo Histories, a book on the history and attraction of conspiracy theories.

Jodie Ginsberg is Chief Executive of Index on Censorship, a London-based organisation that has published work by censored writers and artists and campaigned globally on freedom of expression issues since 1972. Prior to joining Index, Jodie worked as a foreign correspondent and business journalist and was UK Bureau Chief for Reuters news agency. She sits on the council of global free expression network IFEX and the board of the Trust for The Bureau of Investigative Journalism, and is a regular commentator in international media on freedom of expression issues.

Vaughan Smith founded the Frontline Club in London in 2003 as an institution to champion independent journalism. During the 1990’s he ran Frontline Television News, an agency that represented the interests of freelance video journalists. Since 1988 Vaughan has filmed in Iraq, Afghanistan, Bosnia, Chechnya, Kosovo and elsewhere, including the only uncontrolled footage of the Gulf War in 1991 while disguised for two months as a British Army officer. His home was refuge to WikiLeaks founder Julian Assange for thirteen months in 2011/12.

Alan Rusbridger was Editor in Chief of the Guardian from 1995-2015. He is currently Principal of Lady Margaret Hall, Oxford, and Chair of the Reuters Institute for the Study of Journalism. During his time at the Guardian, both he and the paper won numerous awards, including the 2014 Pulitzter Prize for Public Service Journalism. The Guardian grew from a printed paper with a circulation of 400,000 to a leading digital news organisation with 150m browsers a month around the world. He launched now-profitable editions in Australia and the US as well as a membership scheme which now has 1m Guardian readers paying for content.

Jen Robinson is a barrister specialising in human rights, media and international law at Doughty Street Chambers in London. She has acted in a number of important and high profile free speech and freedom of information cases before domestic, regional and international courts, advising media organisations, journalists and whistle-blowers. Jen has also advised states and NGOs engaging with the United Nations and has appeared before the International Court of Justice. She has represented Julian Assange and WikiLeaks since 2010 on a range of the legal issues he and the organisation have faced.