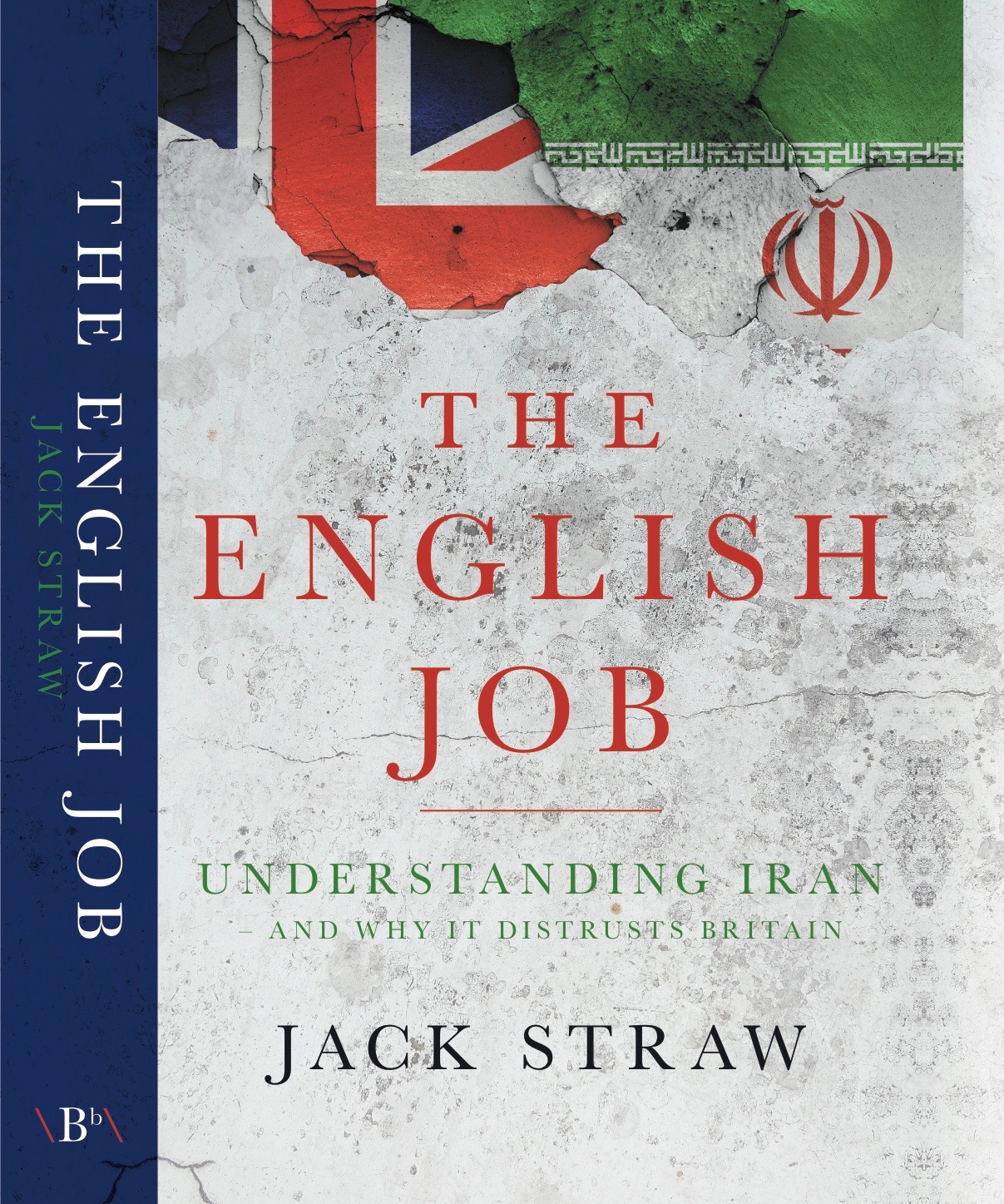 Jack Straw and The English Job: Why Iran Distrusts Britain

In 2001, Jack Straw became the first senior British Foreign Secretary to visit Iran since the 1979 revolution and he has developed a growing interest in the country ever since. In 2003, with his French and German counterparts, he initiated the nuclear negotiations which led to the nuclear deal with Iran in 2015.

But when Straw took a family holiday to Iran in October 2015, he was handed a document blaming him for more than a century and a half of malign British interference in Iranian politics. That experience led him to write his latest book The English Job: Understanding Iran and Why it Distrusts Britain which examines the UK’s extraordinary, tangled and difficult relationship with Iran, and why, he says, so many Iranians are obsessed with Britain’s role in their history.

With tensions rising sharply between Iran and the west following President Trump’s decision to withdraw from the 2015 nuclear deal, we welcome Jack Straw to the Frontline Club for a timely discussion with journalist and author Ramita Navai about British-Iranian relations, his view of Iran’s internal politics and the culture, psychology and history of a much-misunderstood nation.

Rt Hon. Jack Straw is one of three senior ministers to remain in Cabinet throughout the 1997-2010 Labour governments under Tony Blair and Gordon Brown. He was Home Secretary (1997-2001), Foreign Secretary (2001-06), Leader of the Commons (2006-07) and Lord Chancellor and Justice Secretary (2007-10). He was co-chairman of the All-Party Parliamentary Group on Iran (2010-15). His most recent visit to Iran was in January 2018. His memoirs Last Man Standing (Macmillan, 2012) received wide praise. Jack was the Member of Parliament for Blackburn from 1979 to 2015, when he retired from the Commons. He is honorary vice president of Blackburn Rovers AFC.

Before becoming an MP, Jack practised as a barrister and then worked as a special adviser in the 1974 Labour government. He lives in London.

Ramita Navai is an Emmy award-winning British-Iranian journalist, documentary producer and author. She has reported from over forty countries and has a reputation for investigations and work in hostile environments. She was the Tehran correspondent for The Times from 2003 – 2006 and she makes documentaries for Channel 4 and PBS Frontline.

Ramita’s first book City of Lies: Love, Sex, Death and the Search for Truth in Tehran won the Debut Political Book of the Year at the 2015 Political Book Awards, and was awarded the Royal Society of Literature’s Jerwood Prize for non-fiction. She is also a contributing author to Shifting Sands: The Unravelling of the Old Order in the Middle East (published in the UK and US).