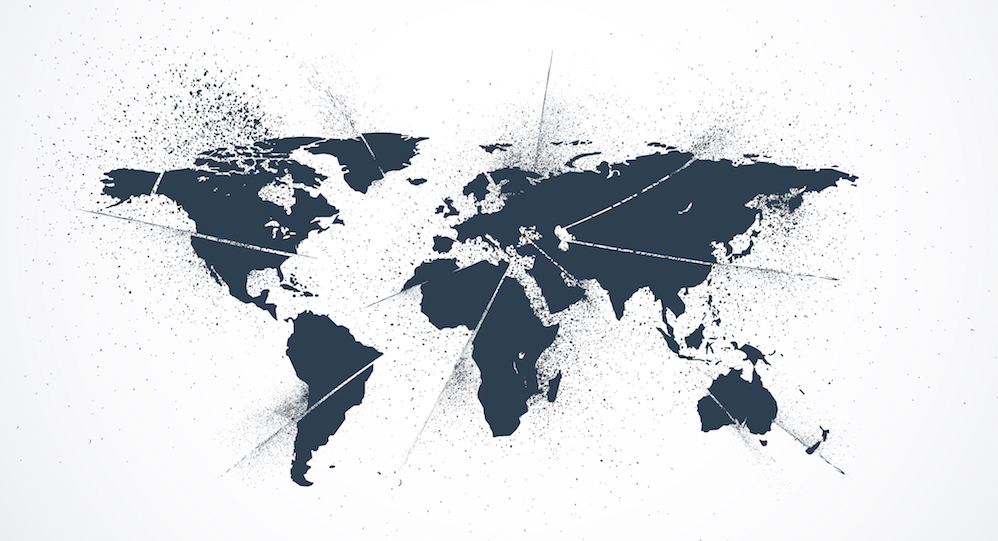 After more than a decade of the war on terror, security specialists thought that Islamist paramilitary movements were in decline. Yet the threat from ISIS in Syria and Iraq, Boko Haram in Nigeria, al-Qaida in Yemen, the chaos in Libya and the return of the Taliban in Afghanistan have all shown that to be wishful thinking.

The changing nature of conflict in the 21st century now requires a new toolbox. Are we using old methods for new problems in an age of irregular war? How can discourse surrounding international relations and conflict resolution respond to global terrorist movements and the permuting role of technology in warfare?

By exploring the timely question of intervention versus non-intervention, and examining the changing nature of warfare and technology, this discussion presents a comprehensive overview of new thinking on international diplomacy and the complexities of peace-making in the age of ‘irregular war’.

Paul Rogers is professor in the department of peace studies at Bradford University, northern England. He is openDemocracy’s international security editor, and has been writing a weekly column on global security since 28 September 2001; he also writes a monthly briefing for the Oxford Research Group. His latest book is Irregular War: ISIS and the New Threat from the Margins

Gabrielle Rifkind is the Director of the Oxford Process at Oxford Research Group, which leads on preventive diplomacy work and high-level mediation. She is a group analyst and specialist in conflict resolution. She combines in-depth political and psychological expertise with many years’ experience in promoting serious analysis and dialogue. As a political entrepreneur, Gabrielle has a deep understanding of human behaviour and motivation. She is co-author with Gianni Picco (former UN Under-Secretary-General and high-level Middle East negotiator) of “Fog of Peace: How to Prevent War”, an in-depth analysis of why conflict prevention requires a new approach.

Julian E. Barnes covers terrorism, NATO and security issues from the Wall Street Journal’s Brussels Bureau, which he joined in 2015. Previously he spent five years covering the Pentagon and national security issues from The Wall Street Journal’s Washington bureau. Before joining the Journal in 2010, Mr. Barnes spent nearly a decade reporting on U.S. foreign policy and the military, including frequent reporting trips to Iraq and Afghanistan, for the Los Angeles Times and U.S. News and World Report. A graduate of Harvard University, He has also worked for the New York Times and the Arkansas Democrat-Gazette.

Julia Ebner is a Policy Analyst at Quilliam. Her research focuses on EU terrorism prevention initiatives and counter-extremism policies in the UK, France and Germany. She co-authored “The EU and Terrorism: Is Britain Safer In or Out?” and contributed extensively to the EU-funded TERRA policy advice report as well as research projects for FATE (Families Against Terrorism and Extremism) and the Kofi Annan Foundation. Julia has given evidence to parliamentary working groups, spoken at international conferences and in Parliament, held workshops in schools and universities, written for The Guardian, The Independent and Left Foot Forward and given live TV and radio interviews on BBC World News, CNN International, France24, BBC Radio, LBC and others.