Insight with Shereen El Feki: Sex and the Citadel 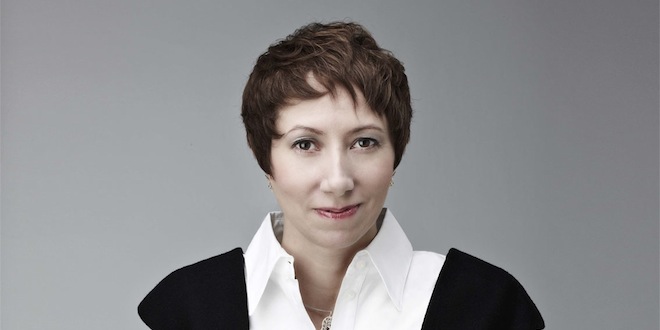 Shereen El Feki has spent the past five years travelling across the Arab region asking people about sex. Blending interviews, statistics, opinion polls, journalism and personal reminiscence, in her new book Sex and the Citadel: Intimate Life in a Changing Arab World, she explores this intimate and often highly sensitive facet of life in a changing Arab world. She will be joining us in conversation with columnist and broadcaster, Jenni Russell.

From the taboo of premarital sex to trouble in the conjugal bed; from sexed-up writing to censored movies; from debates over sexual education and abortion to the incendiary topic of unwed motherhood; from the booming business of sex work to the struggles of those who break the heterosexual mould, El Feki examines the complexity of sexual intolerance and liberty in the Arab world and how it is entwined in religion, tradition, politics and economics.

Shereen El Feki is a writer, broadcaster, and academic who started her professional life in medical science before going on to become an award-winning journalist with The Economist and a presenter with Al Jazeera English. She is the former vice-chair of the UN’s Global Commission on HIV and the Law, as well as a TED Global Fellow. She writes for a number of publications.