This event is in partnership with BBC World Service.

The event will follow a day long workshop on Monday 19 May, for details see here.

Disruptive technology is transforming journalism. Revolutions are tweeted. Drug lords and hitmen have Facebook fans. Wars are waged with cyber attacks. Surveillance and espionage have never been so widespread or easy to conduct.

Traditional news organisations are falling behind as pioneering new tools are being developed to understand and stay at the forefront of fast moving global events. The way we do journalism is being redefined.

Cyber pioneer Rafal Rohozinski will be joining us in conversation with Robin Pembrooke, head of product at BBC News Online, to explore what the next generation news organisation will look like and the techniques and technology that they will be using. We will be discussing the possibilities they present as well as the challenges in ensuring the validity and accuracy of content.

Rafal Rohozinski is co-founder and principal of the SecDev Group, a recognised leader in complex analytics. He spent 17 years working in an operational capacity in 37 countries including conflict zones in the former Soviet Union, the Middle East and Africa. He is also a co-founder and past CEO of Psiphon, he served as director of the Advanced Network Research Group University of Cambridge, is the co-founder of the OpenNet Initiative and Information Warfare Monitor, and co-author of the Ghostnet study of Chinese cyber-espionage. He has written many publications and is a frequent commentator on cyber security and cyber war. 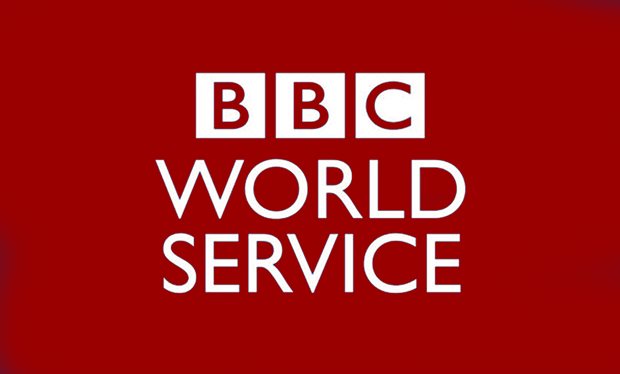