Insight with Kathy Eldon: Dying to Tell the Story

In 1993, Dan Eldon was a 22-year-old photojournalist working in Mogadishu, Somalia. He was there to document and draw attention to the plight of Somalis suffering from conflict and famine. On 12 July 1993, he and three of his colleagues were dispatched to cover the bombing of what was thought to be General Aideed’s headquarters. They were met by an angry mob and, despite trying to help, in the confusion that followed they were beaten and stoned to death. 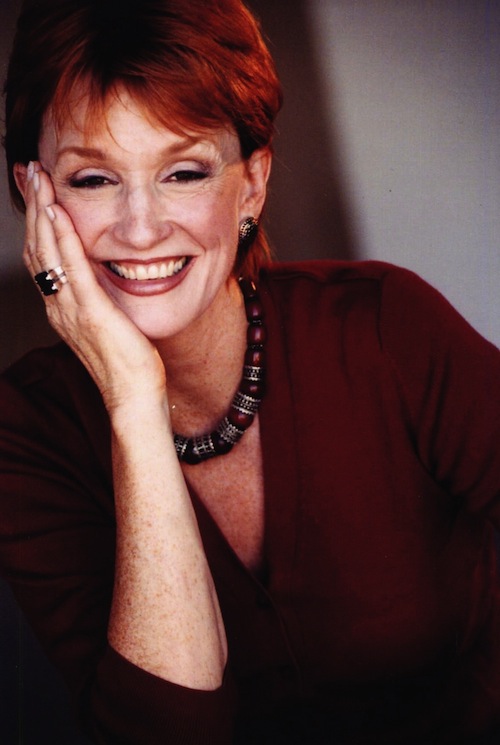 His mother, Kathy Eldon, heart broken by her son’s death, turned her mind to how she could transform the horror of what happened to him into a positive force for good. For 20 years, through filmmaking and campaigning, she has kept her son’s memory alive and celebrated his life by supporting those with a similar vision.

She will be joining us to talk about her journey, how she travelled to Somalia to try and understand why her son had been killed and how his life inspired her and her daughter, Amy Eldon Turteltaub, to start the Creative Visions Foundation, to support creative activists who use media and the arts to create social impact.

Chaired by John Owen, Professor of International Journalism at City University London and Chairman of the Frontline Club. He was formerly head of CBC Television News and, more recently, Executive Producer for Al Jazeera programmes from 2010-11.

Kathy Eldon‘s memoir – In the Heart of Life: A Memoir – has just been released. The event will feature a clip from the 1998 documentary Dying to Tell the Story.