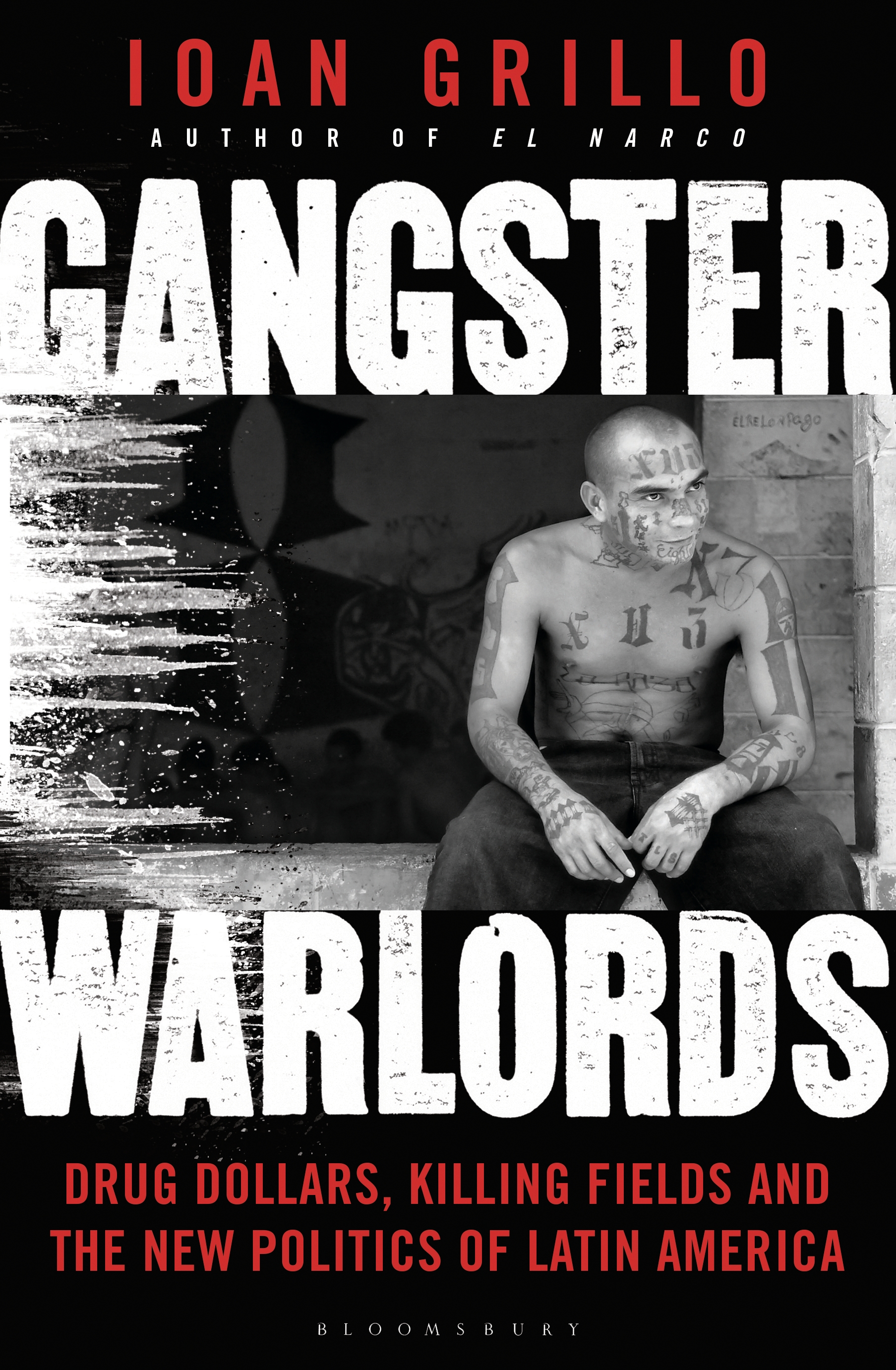 While the head of the Sinaloa drug cartel, Joaquin “El Chapo” Guzmán, seems to have captured the attention of Hollywood – meeting with actor Sean Penn before his recent recapture – there is a brutal reality to the war on drugs that we don’t see in the Hollywood interpretation.

Author of the critically acclaimed El Narco, Ioan Grillo has covered Latin America since 2001 and has gained access to every level of the cartel chain of command in what he calls the ‘new battlefields of the Americas’. In his new book Gangster Warlords, he writes about a new kind of criminal kingpin that has arisen: part CEO, part terrorist, and part rock star.

Moving between militia-controlled ghettos and the halls of top policymakers, Grillo will be joining us, in conversation with journalist and media consultant Susana Seijas, to share what he has discovered – a disturbing new understanding of a war that has spiralled out of control and urgently needs to be confronted.

Ioan Grillo is a journalist and writer based in Mexico City. He has covered Latin America since 2001 for TIME magazine, CNN, Reuters, The Houston Chronicle, The Associated Press, GlobalPost, France 24, CBC, The Sunday Telegraph, Letras Libres and many others. His work has also appeared in The New York Times, the BBC and the Guardian. He is author of Gangster Warlords: Drug Dollars, Killing Fields and the New Politics of Latin America and El Narco: Inside Mexico’s Criminal Insurgency.