Insight with Gulwali Passarlay: An Afghan Refugee Boy’s Journey of Escape to a New Life in Britain

Gulwali Passarlay was only 12 years old when he left his home and family in Afghanistan. He would be shot at, imprisoned and almost drown before he reached his new home in Britain.

Fleeing the violence and reprisals of the Afghan war, Passarlay was smuggled into Iran, separated from his brother in Pakistan, and forced to spend 50 hours on a dangerously overcrowded boat on the Mediterranean. Braving oppressive heat and the freezing cold, his 12 month odyssey took him across an entire continent.

We welcome Gulwali Passarlay to the Frontline Club in conversation with journalist and former Afghanistan correspondent for the BBC, David Loyn, to share his story as documented in his memoir The Lightless Sky, and to offer his personal insight into the current refugee crisis. As an accomplished ambassador and advisor, Passerlay holds the unique position of both witness to and spokesperson for the plight of refugees in Britain. 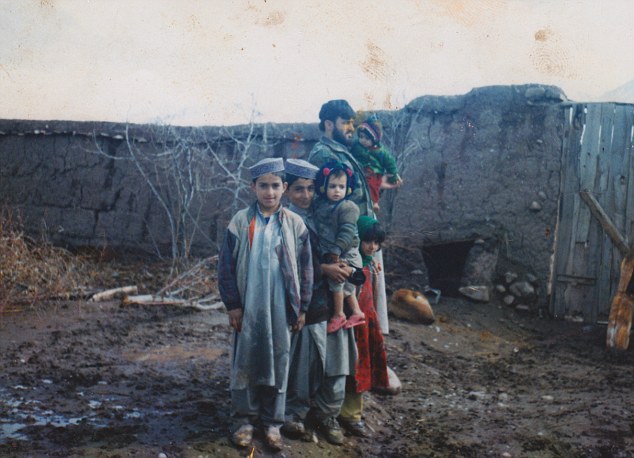 Gulwali Passarlay is an Afghan political refugee currently reading politics and international relations at the University of Manchester. He has appeared on the BBC, Channel 4 News and TEDx.

He will be joined by co-author of The Lightless Sky and journalist, Nadene Ghouri.