Insight with Gerard Russell: Journeys Into the Disappearing Religions of the Middle East 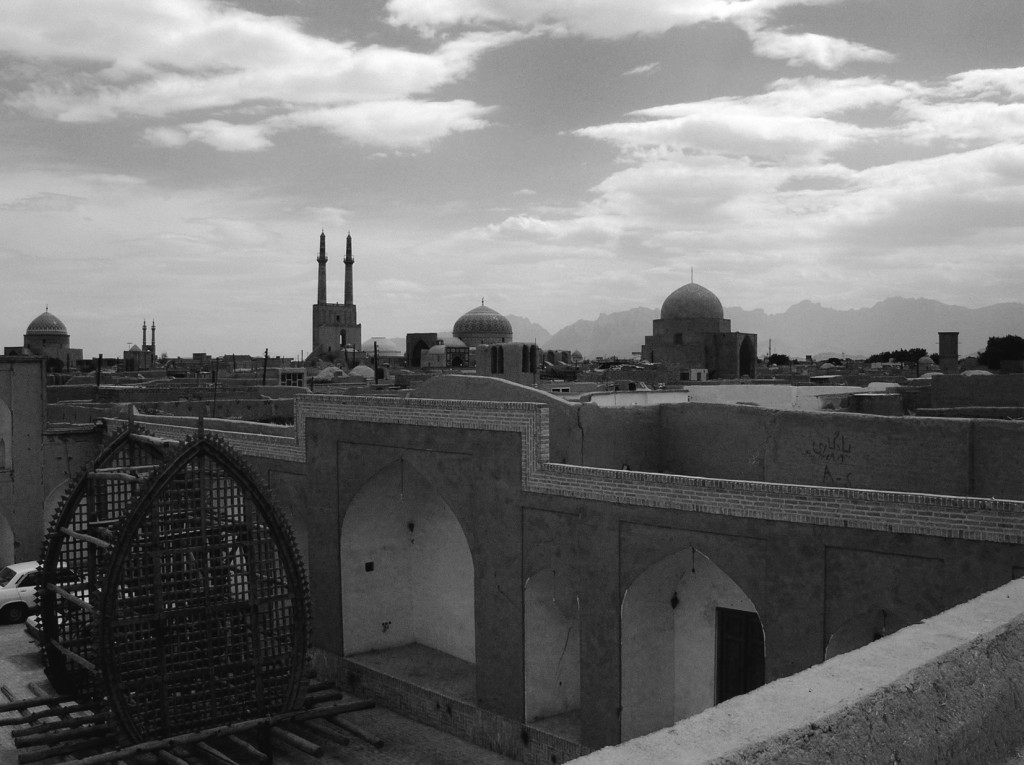 The Middle East has long been home to many varied and distinctive faiths. These religions represent the last vestiges of the magnificent civilisations in ancient history: Persia, Babylon, Egypt in the time of the Pharaohs. Their followers have learned to to survive the perils of attacks and assimilation, but today with the region in turmoil they face greater threats than ever before. 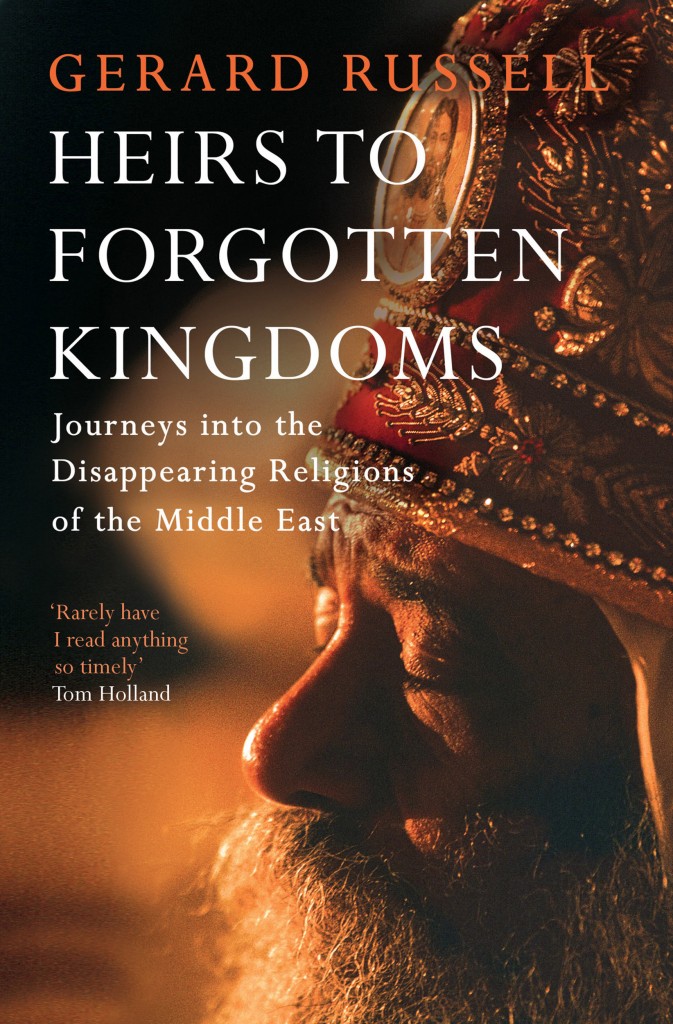 Former diplomat Gerard Russell has lived alongside the Mandaeans and Yazidis of Iraq, the Zoroastrians of Iran, the Copts of Egypt, and others. He has learnt their histories, participated in their rituals, and come to understand the threats to their communities.

Russell will be joining us in conversation with The Guardian‘s Middle East editor, Ian Black, to take us on a journey across the past and present of the Middle East, into the religious communities that have survived for centuries and talking about what needs to be done to ensure their future.

Gerard Russell is a former United Nations and British diplomat. During his time with the British Foreign Service, which took him to Cairo, Jerusalem, Baghdad, Jeddah and Kabul, he was described as ‘the foremost expert on the Islamic world in his generation’. In 2009 he moved to the Carr Centre for Human Rights Policy at the John F. Kennedy School of Government at Harvard, and is now working in a strategic communications consultancy in London. He is author of Heirs to Forgotten Kingdoms: Journeys Into the Disappearing Religions of the Middle East.

Photo: Gerard Russell. The old city of Yazd, built from mud brick and dating back many centuries, still partly survives. To the left is the nakhl, representing the death of
Hussein, grandson of the prophet Mohammed; it is used in yearly parades.