In the Picture with Giles Duley: One Second Of Light

“If you add the combined shutter speeds of these images they equate to nothing more than a moment of time – One Second of Light. Photography can give us some insight, but it’s just a window you are looking through momentarily. For those caught in these stories, the time and their suffering is a constant.” – Giles Duley

One Second of Light is a culmination of a decade of experience observing and capturing the lives and stories of people around the world. From Angola to Bangladesh, Afghanistan to Sudan, internationally renowned photographer Giles Duley has worked with charities such as Medecins Sans Frontières, UNHCR and EMERGENCY UK to bring light to the stories deserving of public attention.

Duley will be joining us to present his work, to talk about how his approach to photography has changed and how this has affected the projects he embarks on and the work that he produces.

Frustrated by the limitations of working with the media and the constant need for a hook, the majority of One Second Of Light is the result of self-funded projects. Duley will discuss this process, his experience of working with NGOs and the freedoms and difficulties it entails.

Giles Duley worked for 10 years as an editorial photographer in the fashion and music industries in Europe, before focusing his working on humanitarian projects. His work has been exhibited and published worldwide in many respected publications including Vogue, GQ, Esquire, Rolling Stone, The Sunday Times, The Observer and New Statesman. 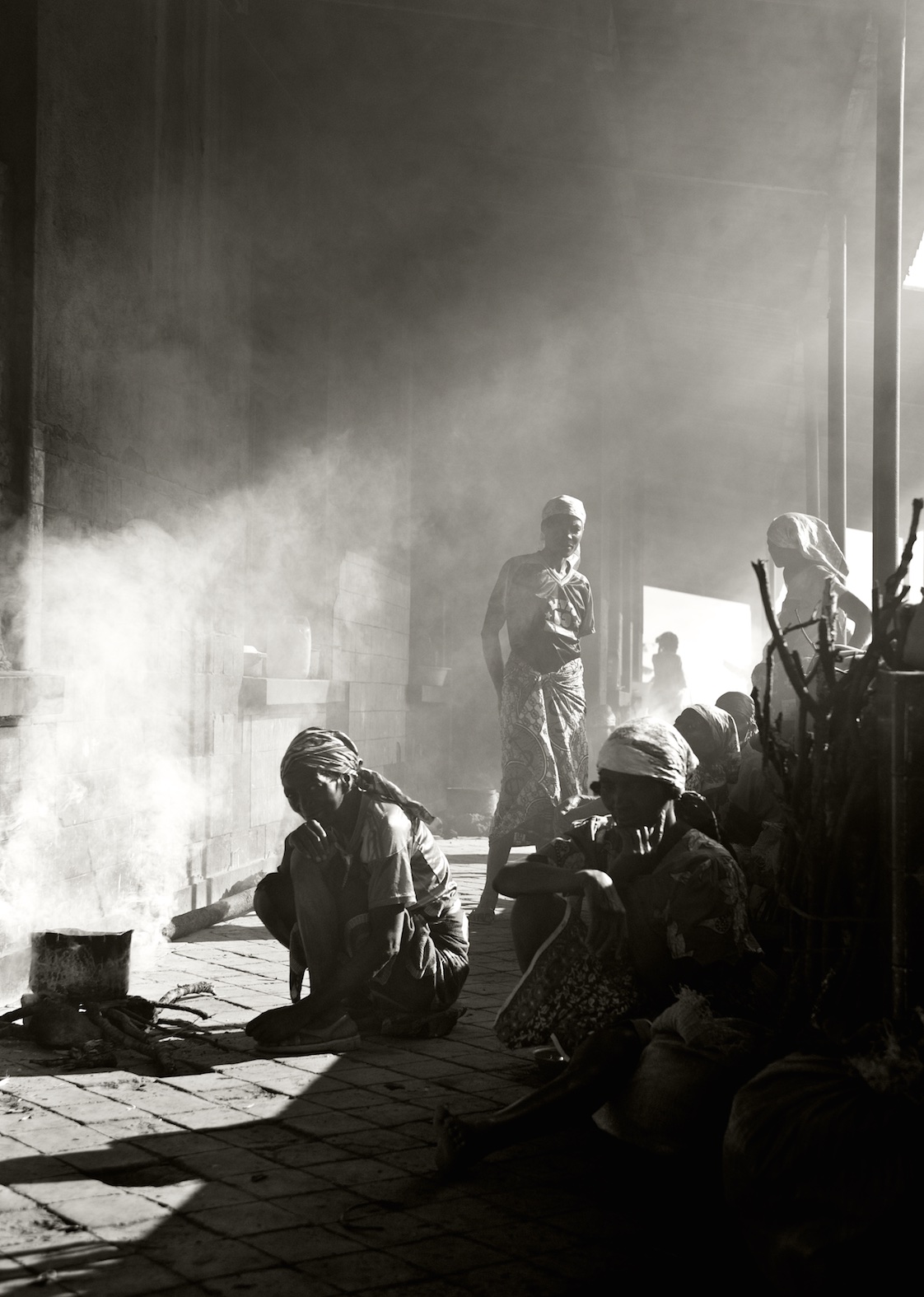 Duley will be joined by:

Jon Levy, London and international photo editor at Médecins Sans Frontières (MSF). He was the founding editor of Foto8, a photography publishing company. Previously he served as staff photographer at AFP, photo editor at The Independent and senior editor and deputy to director photography at The Wall Street Journal.

Roger Tatley, director at Marian Goodman Gallery, London where recent projects have included William Kentridge’s ‘More Sweetly Play the Dance’ and Anri Sala’s ‘To Each His Own (in Bridges)’. He has previously worked closely with the estates of Lygia Clark, Ana Mendieta and Hannah Wilke and as a director at Hauser & Wirth. Tatley has been the editor-in-chief or member of the editorial teams of a number of magazines, including Modern Painters, Contemporary, Artforum and Dazed & Confused and edited publications on art, photography, architecture and film whilst at Booth-Clibborn Editions.