In the Picture: The Sochi Project with Rob Hornstra and Arnold van Bruggen

Rob Hornstra and Arnold van Bruggen will also be leading a day-long workshop on independent documentary journalism and self publishing at the Frontline Club on Saturday 2 November. For more information click here.

Photographer Rob Hornstra and writer/filmmaker Arnold van Bruggen have been working together since 2009 to tell the story of Sochi, Russia, the site of the 2014 Winter Olympic Games. Together their images and text reveals a telling portrait of this complex region.

In a talk chaired by BBC Radio Current Affairs presenter Lucy Ash, Rob Hornstra and Arnold van Bruggen will present images from The Sochi Project and speak about the wider Caucasus region and its contrast with the glamour of the Olympic Games. They will also be discussing their approach to self-publishing.

Both based in the Netherlands, they have returned repeatedly to this region as committed practitioners of “slow journalism”. Over four years, they have established a solid foundation of research on, and engagement with, this small yet incredibly complicated corner of the world, documenting changes as it finds itself in the glare of international media.

The Sochi Project is a dynamic mix of documentary photography, film and reportage about a world in flux; a world full of different realities within a small but extraordinary geographic area. 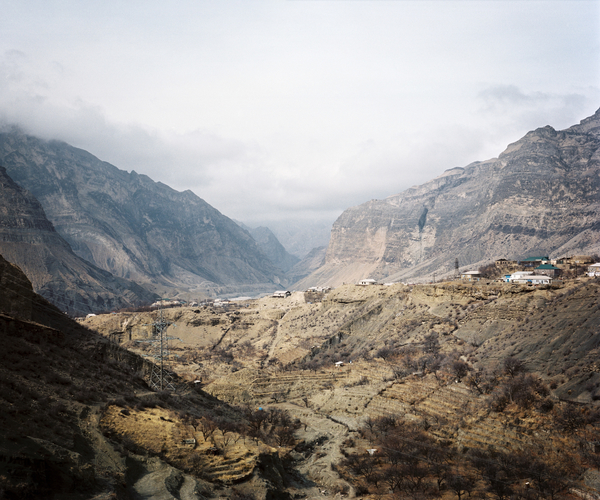