In Conversation with Seymour Hersh: The Killing of Osama Bin Laden 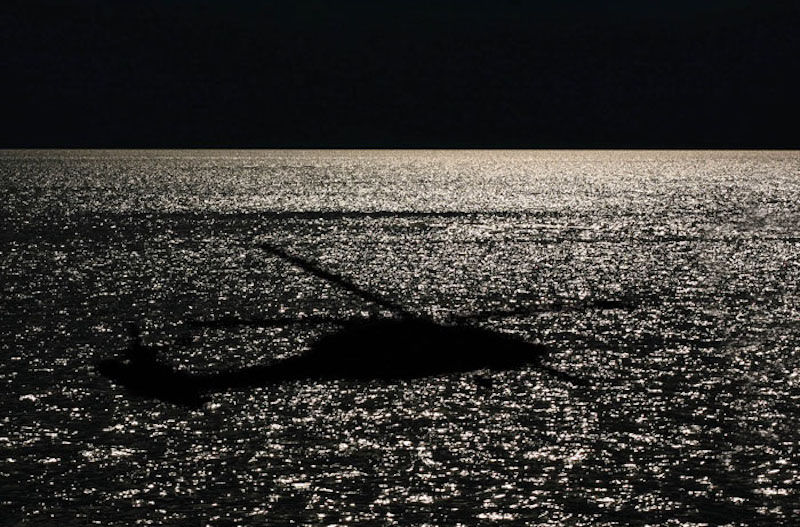 After a decade long man hunt, in 2011 an elite group of US Navy SEALS stormed an enclosure in the Pakistani city of Abbottabad and killed Osama bin Laden. The story of what transpired was soon released and the news did much to boost President Obama’s re-election campaign.

Four years on investigative journalist Seymour Hersh published a controversial London Review of Books essay presenting a very different version of what happened on that night and in the lead-up.

Hersh will be joining us in conversation with David Loyn, freelance writer, journalist and former BBC foreign correspondent, to discuss his new book, The Killing of Osama Bin Laden, which expands on that essay and delves into the foreign policy decisions made by the White House under Obama’s leadership.

Seymour Hersh has written for The New Yorker and the London Review of Books, as well as serving as a Washington correspondent for The New York Times. He established himself at the forefront of investigative journalism more than four decades ago with an exposé of the massacre in My Lai, Vietnam, for which he won a Pulitzer Prize. Since then he has uncovered stories such as Kissinger’s role in extending the Vietnam War as well as the military torture regime at Abu Ghraib prison.