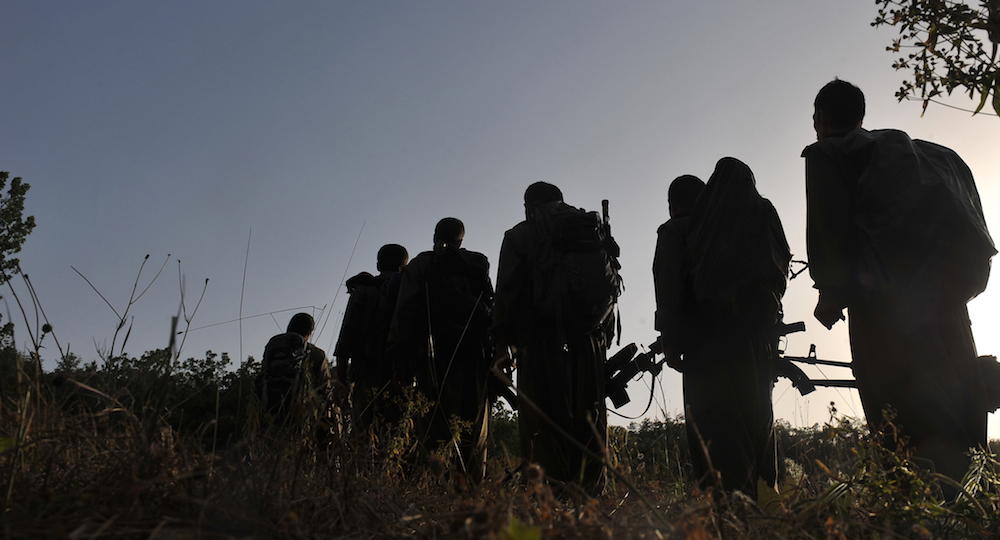 In Conversation with Patrick Cockburn: The Age of Jihad

Since 2014 the rise of Daesh (ISIS) has shaken the stability of the Middle East and led to a climate of unease in Europe. As the crisis in the Middle East region deepens and Daesh continues to recruit members from abroad, Western leaders remain torn on tactics for battling the militant group.

Patrick Cockburn, Middle East Correspondent for The Independent, has been reporting on the region for over 25 years and has published four books on the recent history of Iraq. His forthcoming book, The Age of Jihad: The Islamic State and the Great War for the Middle East, presents a compelling new analysis of the dominant conflict of our time; the Sunni – Shia war and the subsequent origins of Daesh.

Cockburn argues that the rise of Daesh did not explode suddenly in Syria after the Arab Spring as the conventional view holds, but over several years in occupied Iraq. It is in the sectarian conflict that engulfed Iraq following the war of 2003 that patterns were established that would later spill over into Syria with such devastating results.

Patrick Cockburn will join us in conversation with Azadeh Moaveni to discuss in depth the current turmoil in the Middle East and the fraught role the West has played in the region from 2001 to present.

Azadeh Moaveni is a former Middle East correspondent for Time magazine. She reported from throughout the region for much of the past decade, and speaks Persian and Arabic. Her books include Lipstick Jihad, Honeymoon in Tehran, and she is co-author, with Shirin Ebadi, of Iran Awakening.