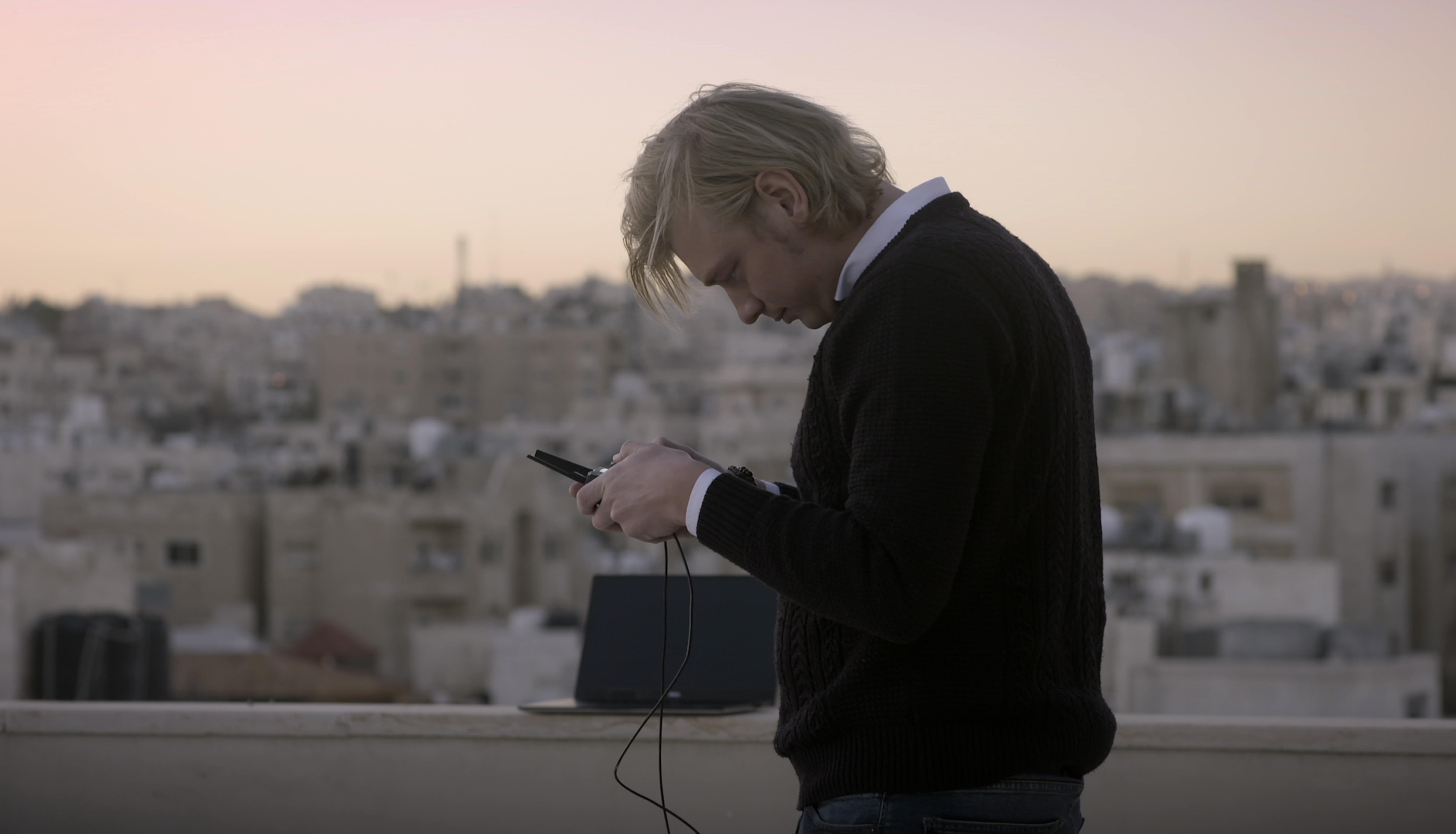 The Frontline Club is proud to be presenting partners with the Human Rights Watch Film Festival on 3 groundbreaking films offering fresh perspectives and critical insights on human rights concerns impacting people around the world. The first screening takes place at the Barbican on Thursday March 14th.

“In citizen journalism…trust is generated not by the brand name or the glory of the institution, it’s generated through transparency.“ – Jay Rosen, film subject

Bellingcat – Truth in a Post-Truth World follows the revolutionary rise of the “citizen investigative journalist” collective known as Bellingcat, dedicated to redefining breaking news by exploring the promise of open source investigation.

This highly skilled and controversial collective exposes the truth behind global news stories – from identifying the exact location of an Islamic State murder through analysis of a video distributed on YouTube, to tracking the story behind the mysterious poisoning of Sergei and Yulia Skripal in the UK, Bellingcat hunts down answers using social media, reconstruction techniques and audio analysis.

From his East Midlands home, de facto leader Eliot Higgins and his team of volunteer truth-seekers put newspapers, networks and governments to the test, shedding light on the fight for journalistic integrity in the era of fake news and alternative facts.