The Green Caravan Film Festival (GCFF) is a travelling festival of environmental and socially conscious films. It has toured Kuwait and Dubai for four years and now makes its London debut with screenings at the Frontline Club in west London and Rich Mix in east London.  The Frontline Club will be hosting three days of screenings showcasing the best of the festival, taking place in the evenings on 29-31 October.

The festival hopes to bring together a variety of audiences, filmmakers, NGOs and supporters that can discover, share and cooperate on the vital issues presented by the films in an atmosphere of inspired camaraderie and passion.

This year the festival has invited short films from the MENA region to enter an audience judged competition for the first time. The feature length films that make up 80% of the festival are carefully curated by GCFF to ensure that the stories being told and issues brought forward are done in an inspiring and well crafted way. The festival believes that the powerful medium of film can be a catalyst for positive change and we hope that it will entertain and challenge all those involved. 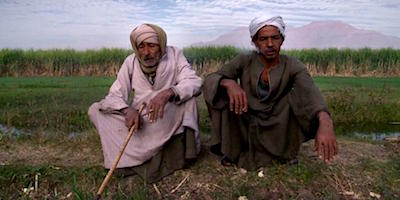 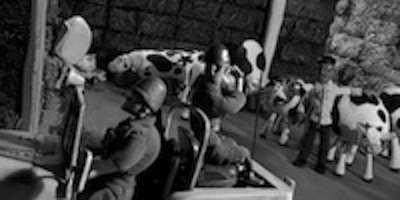 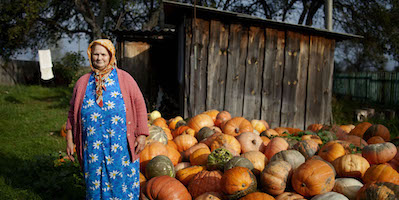 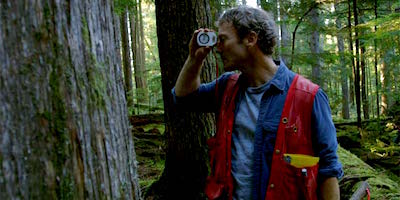