Granta 125: After the War – with Lindsey Hilsum and Frances Harrison 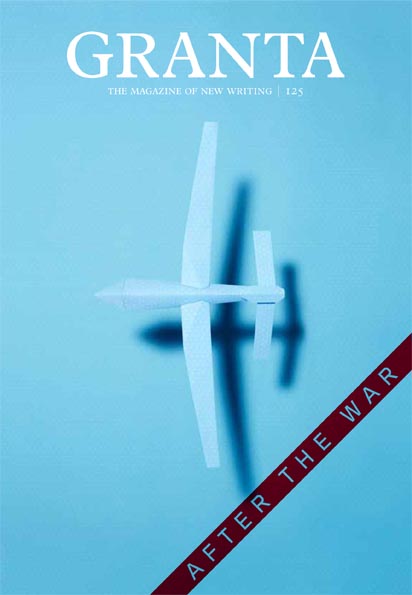 How long is the shadow of a battle, an explosion, a revolution? What stories arise in the wake of devastation? The latest issue of Granta magazine explores the aftermath and legacy of conflict in fiction, poetry, reportage and memoir. To mark the publication of Granta 125: After the War, two of Britain’s foremost journalists and foreign correspondents discuss the craft, conditions and issues surrounding writing about post-conflict situations.

Chaired by Roma Tearne, a Sri Lankan born artist, film maker and novelist. She trained at the Ruskin School of Drawing and Fine Art and has published five novels. Her latest novel, The Road To Urbino, was long-listed for the Asian Man Booker prize.

Lindsey Hilsum is an internationally respected and admired communicator from the world’s most dangerous flashpoints. She is International Editor for Channel 4 News and has covered the major conflicts and international events of the past two decades. She spent most of 2011 reporting on the Arab Spring, primarily in Libya but also in Egypt and Bahrain, and is the author of Sandstorm: Libya in the Time of Revolution. In ‘The Rainy Season’, published in Granta’s After the War issue, she returns to Rwanda twenty years after witnessing the beginning of genocide.

Frances Harrison worked for many years as a foreign correspondent for the BBC posted in South Asia, South East Asia and Iran. From 2000-2004 she was the resident BBC Correspondent in Sri Lanka. She has worked at Amnesty International as Head of News and is the author of Still Counting the Dead: Survivors of Sri Lanka’s Hidden War.