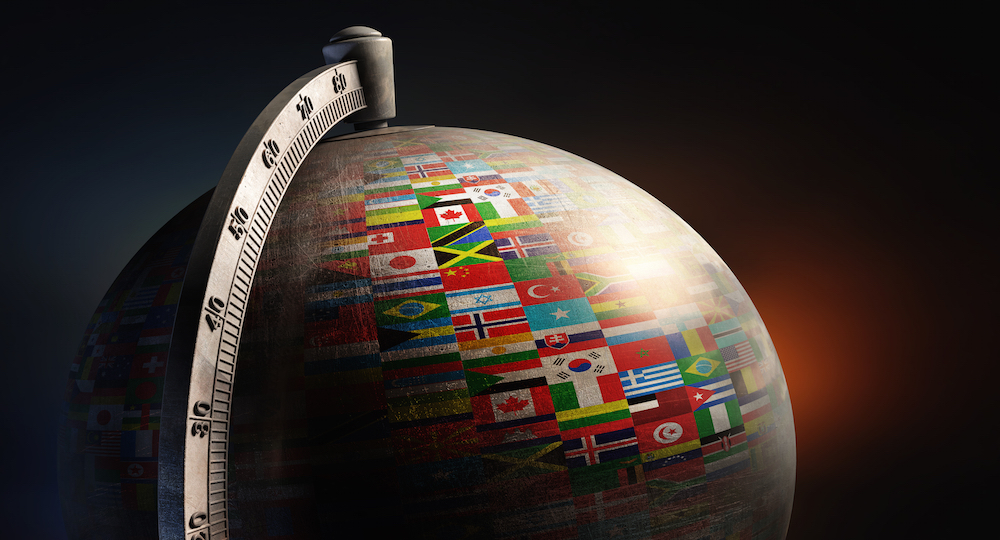 Global citizen: the future of the UN in a Nationalist World

With nationalism taking the centre stage in international relations, what function does the United Nations actually serve in the modern day?  The Liberalist Wilsonian model appears to be being put to one side. The Brexit vote has helped to put ultra-nationalism on the global agenda; the UK divorcing the EU has made it an independent and sovereign state in the making. Trump’s ‘Make America Great Again’ mantra along with his wall to be built on the US-Mexico border have also catalysed an ultra-nationalistic ideology that is quickly becoming a global movement.

The Permanent Five and their power to veto any resolution reached has meant a democratic deficit in decision-making, the organisation’s lack of success in its Assistance Mission in Afghanistan, and the apparent lack of action in Yemen despite labelling it ‘the largest humanitarian crisis in the world’ are just three examples of the UN appearing to fail to ‘create and maintain international order’.

Our panel will discuss the future of the United Nations – in its totality – including its work on peace and security, human rights, and socio-economic development, as envisioned by the UN Charter, and explore the question: Is the UN still fit for purpose in the changed context of the world today where forces of populist nationalism seem ascendant?

Contributing Editor to the Financial Times, John Lloyd, has won multiple awards for his work in journalism, including; Specialist Writer of the Year in the British Press Awards and Journalist of the Year in the Granada What the Papers Say Awards. In the early 1970s, he worked for Time Out as Belfast Correspondent during the infamous period of the Troubles, and then went on to work for The Times and the New Statesman. In 2006 John co-founded Reuters Institute for the Study of Journalism at the University of Oxford and currently directs the Axess Programme on Journalism and Democracy. He is also an editorial member of Prospect; the advisory board of the Moscow School of Political Studies.

Kul Chandra Gautman is a former Deputy Executive Director of UNICEF and Assistant Secretary-General for the UN. He carried out the role of Special Adviser to the Prime Minister of Nepal, his home country, on International Affairs and the Peace Process 2010-2011. Kul currently serves on a vast number of both international and national boards including the Programme Committee for Oxfam GB Council, which he chairs. As a former senior official of the UN, Gautman has extensive experience in international diplomacy, development cooperation, and humanitarian assistance. In Augst this year he wrote “Global Citizen from Gulmi”. In the book, the former diplomat recounts his journey from the hills of Gulmi to the halls of the United Nations.

The Right Honourable Clare Short was the first Secretary of State for International Development1997-2003. After her resignation over the Iraq war she wrote her award-winning book; ‘An Honourable Deception?: New Labour, Iraq, and the Misuse of Power’, discussing the true effects of the centralisation of decision-making in Number 10. Ms Short gave a notable speech in 2001; ‘Making Globalisation Work for the Poor’; expressing her view that globalisation could be shaped as a new phase in the modern world to improve the lives of everyone. In June 2009, she received an Honorary degree of Doctor of Laws from the University of Ulster in response to her services to international development. The Right Honourable Lady also appeared before the Chilcot inquiry, condemning Blair for his attempt to obtain consent to invade Iraq by deceit. Ms Short is known for her outspoken nature and fierce criticism of the Blair administration, particularly of his ‘reckless’ decision to go to war with Iraq without a clear mandate from the United Nations. In 2010 she retired from parliament after serving as MP for Birmingham Ladywood for 27 years (1983-2010).