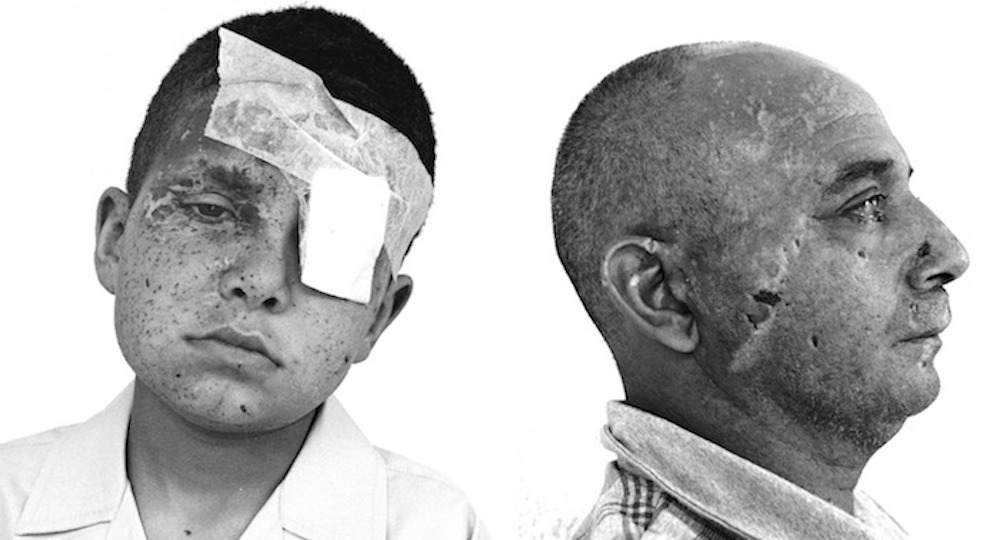 Giles Duley and Emergency UK: What next for Mosul?

Giles Duley is a trustee of Emergency UK and an eminent war photographer who will be coming to the Frontline Club to present his most recent photographs from Iraq.

The evening will showcase Duley’s photographs from Erbil, where Emergency UK has set up a surgical centre.  Giles will be joined by one of Emergency’s doctors – Dr Jasmine Armour-Marshall  to discuss his photography. The main focus of the discussion will be on the medical and humanitarian impact of the fighting in Mosul and the effect this will have on the people there for years to come.

Chair: Iain Overton is an investigative journalist, author and the Executive Director of Action on Armed Violence. AOAV is a charity that investigates the impact of explosive weapons and small arms on civilians around the world. Overton has reported on Iraq, Ukraine, Syria, Jordan, Mexico, Columbia to name just a few. His human rights reporting has earned him a Peabody Award and two Amnesty Awards. 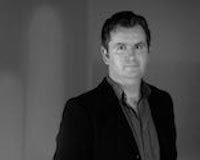 Giles Duley works tirelessly to highlight the otherwise untold stories in the most dire environments today. His eminent work has earned him a nomination for the Amnesty International Media Award in 2010 and he was the winner of the Prix de Paris, 2010 and 2012. His work has also come at a huge personal cost when in 2011 while on patrol with the 75th Cavalry Regiment, United States Army in Afghanistan, Duley stepped on an IED. He was severely injured losing both legs and an arm.

Dr Armour-Marshall is a paediatrician, humanitarian and child at heart; Jasmine has recently returned from the Kurdistan region of northern Iraq where EMERGENCY provide primary healthcare for refugees and internally displaced people. She cared for children and families and gave support and training to local healthcare professionals.

Watch Duley’s TED talk on the Legacy of War and Syria here:

See some of Duley’s work and interviews for the Guardian: