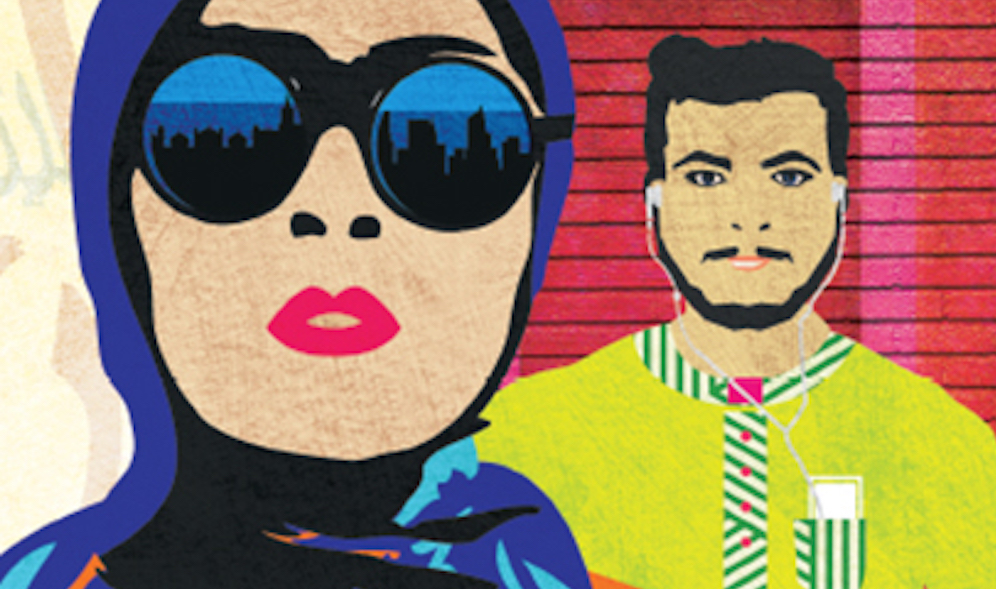 What does it mean to be young and Muslim today? There is a segment of the world’s 1.6 billion Muslims that is more influential than any other, and will inform not just the future for Muslims, but also shape the world around them: meet ‘Generation M’.

From fashion magazines to social networking, the ‘Mipsterz’ to the ‘Haloodies’, halal internet dating to Muslim boy bands, Generation M are making their mark. Shelina Janmohamed, award-winning author and leading voice on Muslim youth, investigates this growing cultural phenomenon at a time when understanding the mindset of young Muslims is critical.  While responses to terrorism and Islamic extremism lead to discourse polarising Islam and the West, these young leaders are countering stereotypical representations and flexing their economic muscles.

We will be joined by a panel of Generation M individuals defying the caricatures of Islam presented in mainstream media; the young entrepreneurs, journalists, inventors and activists who are building new global identities in a changing and interconnected world.

Hosted by author Shelina Janmohamed. Shelina is author of Generation M: Young Muslims Changing the World (I.B.Tauris, 2016) and Love in a Headscarf (Aurum Press, 2014). An established commentator on Muslim social and religious trends, she has written for the Guardian, the National and the BBC. She is also vice president of Ogilvy Noor, the world’s first bespoke Islamic Branding practice.

Aisha Gani (@aishagani) is a UK Senior Reporter for BuzzFeed News. She has written on issues from fake news, to interviewing the Muslim comedian who sat next to Donald Trump’s son on a plane, and has reported from France on the burkini ban and the refugee crisis in Europe. She was previously a news reporter at the Guardian. She is based in London.

Sheila Na’imah Nortley is an award winning film writer and producer. Starting out with her first short film in 2003, she set up her own production company and in 2009 her neo-noir short film The Hydra scooped Best Film at the BFM awards at the British Film Institute. Her acclaimed portfolio has won her debut screenings at The Ritzy in Brixton, Warner Bros, Google Headquarters and BAFTA as well as the ABFF in Miami where she won awards from Spike Lee for Best Film and Best Director. She recently won the Women of the Future Award for Arts and Culture. She is in preproduction of her feature film The Strangers.

Miqdaad Versi is the media spokesperson for the Muslim Council of Britain, as well as its Assistant Secretary General. He is a passionate community activist and works on projects including local interfaith engagement, the recent #VisitMyMosque campaign and mosque project The Salaam Centre that aims to be a community hub as well as faith centre. His recent work has included a campaign to hold media outlets accountable for their inaccuracies in reporting news about Muslims.