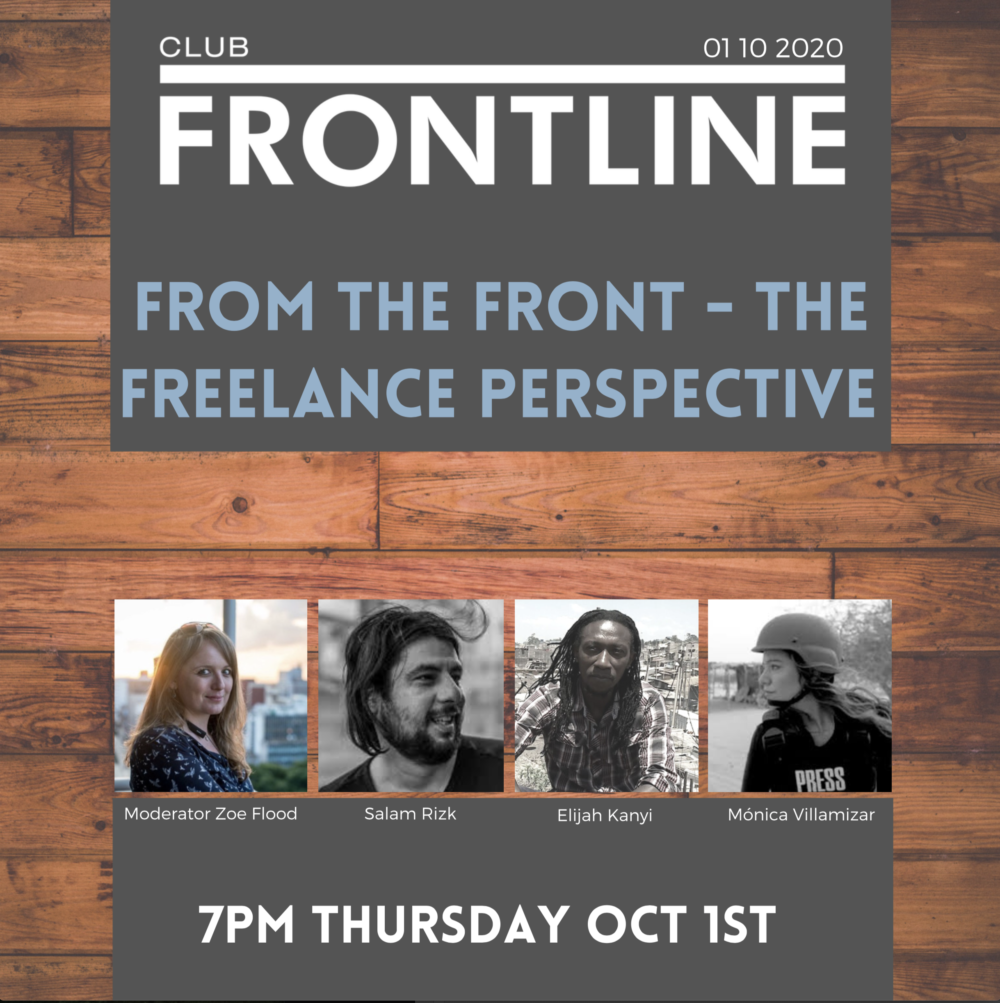 From the front – The Freelance perspective

A discussion with leading freelance journalists about the challenges they face covering world events.

Moderated by Zoe Flood – Independent journalist and filmmaker. Most recently she directed Gamblers Like Me for BBC Africa Eye, which was shortlisted for Best Documentary in the British Sports Journalism Awards and board member of the Frontline Freelance Register. 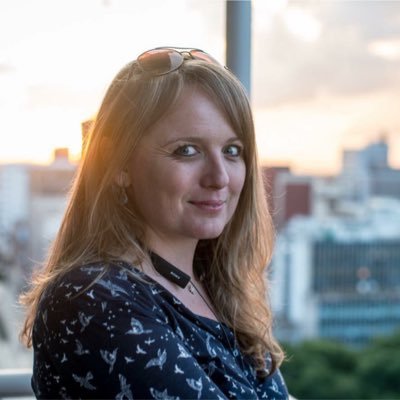 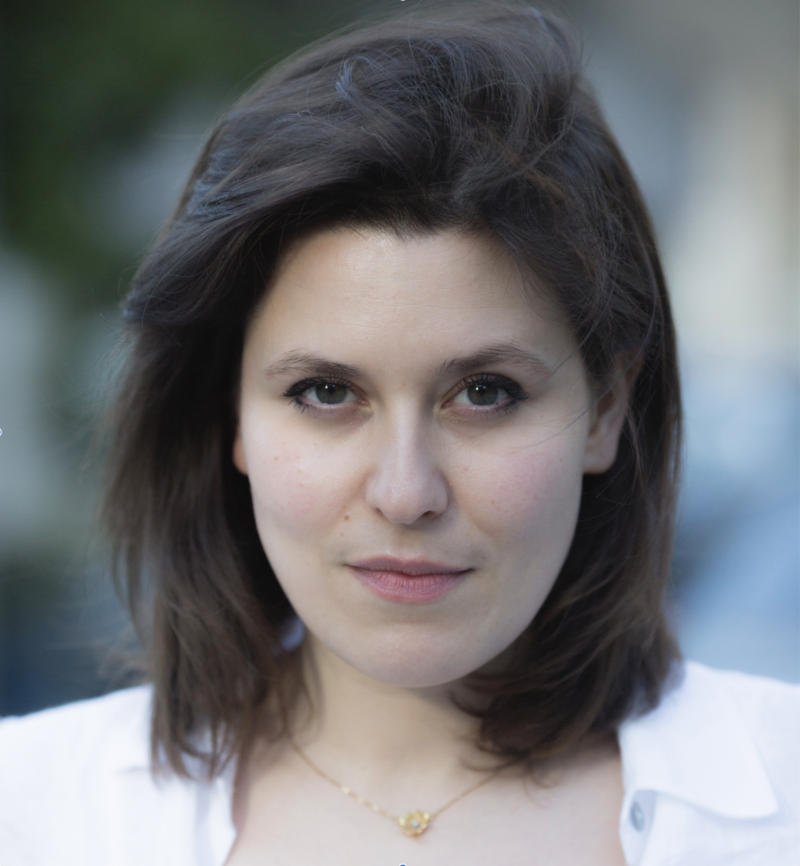 Leila Molana-Allen is a British-Iranian freelance foreign correspondent, based in Beirut and covering the wider Middle East for the past five years. She is a Special Correspondent for PBS Newshour and previously covered the region for France 24 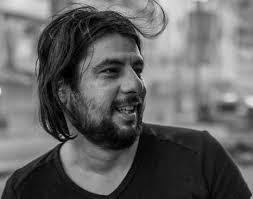 Salam Rizkis an Emmy award-winning Syrian filmmaker who has reported extensively across the Middle East, including for Vice, the Guardian and AFP. He was a Rory Peck News Features finalist in 2015. 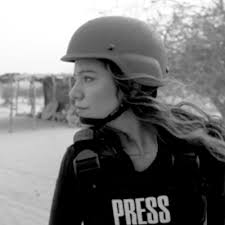 Mónica Villamizar Villegas is a Colombian American broadcast freelance journalist. She was awarded the EMMY Award for Best Investigative Documentary in Spanish and the Gerald Loeb Award for the investigation “The Source”, about child labor in Mexico’s Nestle coffee farms. 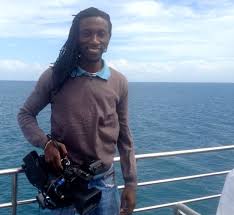 Elijah Kanyi is a Kenyan journalist and filmmaker. His BBC Africa Eye documentary ‘The Bullet and The Virus’ was recently shortlisted for the One World Media Coronavirus Reporting Award. He also works with Africa Uncensored as an investigative filmmaker.