Ethics and the Law: Journalists and International Criminal Tribunals

In the fourth of our series of rolling events: ‘Ethics the News’ with the Ethical Journalism Network, we have teamed up with Global Rights Compliance to put together a panel to debate the legal and ethical issues encountered by journalists when they are asked, sometimes ordered, to testify in international criminal tribunals.

It will not be long before journalists covering the war crimes in Syria and Yemen, or the potential acts of genocide against the Rohingya Muslims in Myanmar, and many other conflicts beside, are asked, perhaps even compelled, to testify about what they witnessed. This event seeks to help provide journalists with an ethical framework and legal understanding of the difficulties that arise.

We will look at the divergent opinions of the journalists who were asked to testify at the International Criminal Tribunal for the former Yugoslavia (ICTY). Some decided that on balance it was the right thing to too, while others argued that giving evidence compromises the independence of journalists and could endangered the lives of reporters who find themselves in similar situations in the future.

We will hear from both a judge and international criminal barrister, as well as how verification techniques can help journalists and war crimes investigators and prosecutors in their quest for the truth. 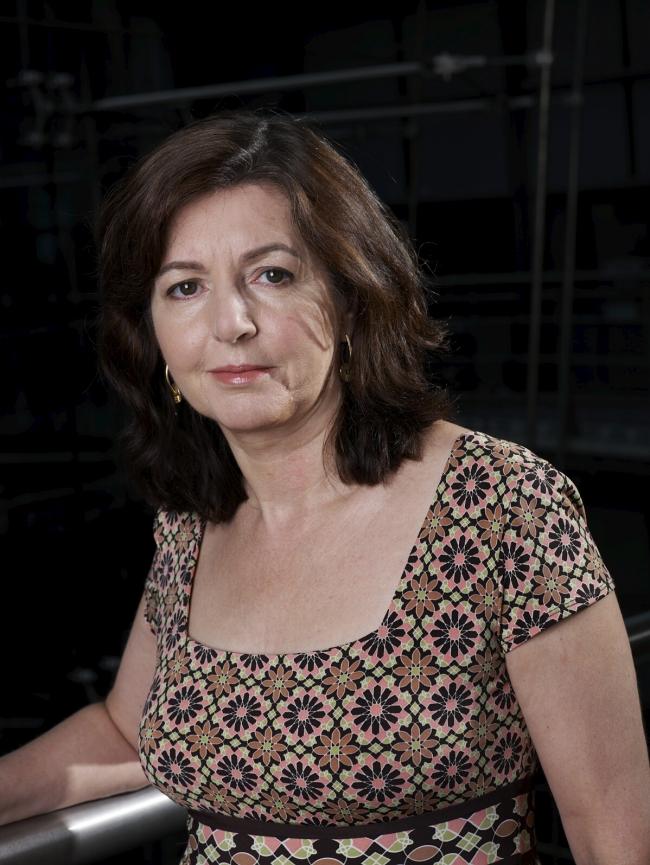 Dorothy Byrne is the Head of News and Current Affairs at Channel Four Television and Chair of the Ethical Journalism Network. Films Dorothy has commissioned have won numerous International Emmy, BAFTA and RTS awards. She is a Fellow of The Royal Television Society and in 2018 won the Outstanding Contribution Award at the Royal Television Society Journalism awards. She has also been awarded Scottish BAFTA and Women in Film and Television awards for her contribution to television journalism. She is a Visiting Professor at Leicester De Montfort University. In 2018 she was awarded an Honorary Doctorate of Letters by Sheffield University. She began her TV career at Granada where she was a producer/director on World In Action.

The Rt Hon. Lord Justice Adrian Fulford, is England and Wales’ most Senior Presiding Judge, he was elected to serve as the UK’s judge before International Criminal Court for a term of 9 years, assigned to the trial division. Lord Justice Fulford is the Investigatory Powers Commissioner (IPC), with responsibility for reviewing the use of investigatory powers by public authorities, such as intelligence and law enforcement agencies. Sir Adrian is a serving Lord Justice of Appeal and a former Senior Presiding Judge for England & Wales. Until recently, he served as the judge in charge of IT and the Reform Programme, which includes “transferring justice to the cloud”. Previously he served as a High Court Judge (Queen’s Bench Division) and as a judge of the International Criminal Court.” 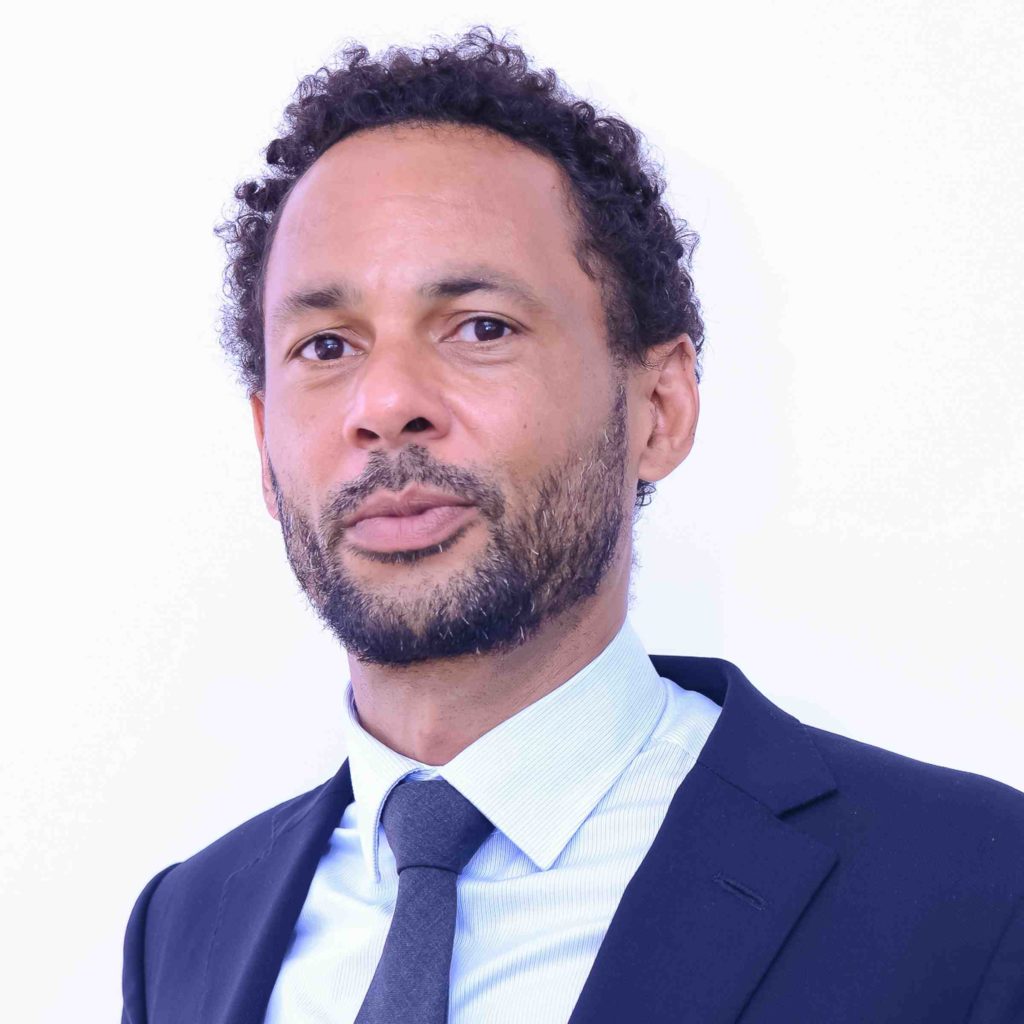 Wendy Betts has more than twenty years of experience in human rights and transitional justice. She previously served as the Director of the American Bar Association War Crimes Documentation Project.  She has written and presented on topics related to human rights documentation, international criminal law, and accountability and co-authored a report entered as evidence in the trial of Slobodan Milosevic at the International Criminal Tribunal for the former Yugoslavia.  She is currently a member of the Technology Advisory Board of the Office of the Prosecutor of the International Criminal Court.  Ms. Betts has a M.A. in International Relations/International Economics from Johns Hopkins School of Advanced International Studies and a J.D. from the University of San Francisco School of Law. 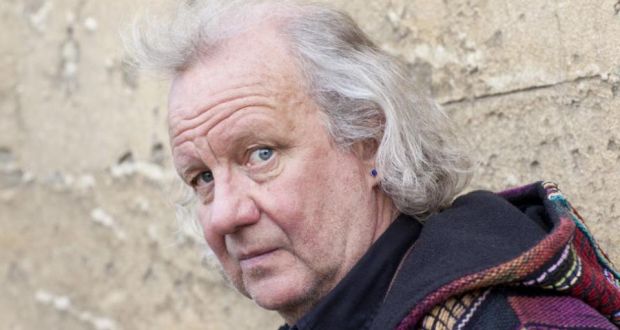 Ed Vulliamy worked for more than 30 years as a staff international reporter with the Guardian and Observer newspapers of London – he still works for both, now as a free-lance author and journalist. He won all major awards in British journalism for his coverage of the Balkan wars between 1991-5, and discovered the gulag of concentration camps operated by the Bosnian Serbs in the Northwest Krajina region of Bosnia. As a result, he became the first reporter to testify at a war crimes tribunal since those at Nuremberg, testifying in nine trials at the ICTY, including those of Radovan Karadžić and General Ratko Mladić.

About the Organisations involved

To find out how to support the Ethical Journalism Network visit: http:// ethicaljournalismnetwork.org/ support

Global Rights Compliance is a niche organisation offering a unique approach to atrocity crimes and other violations of international law. Our “root and branch”philosophy combines innovative full-spectrum accountability strategies, expertise in evidence gathering in conflict setting, and building the capacity of States to implement international humanitarian and human rights standards. Global Rights Compliance is run by Wayne Jordash QC.

eyeWitness to Atrocities provides a mobile camera app that allows users to capture photos and video that are embedded with metadata to verify where and when the footage was taken. By sending footage to eyeWitness’s secure server, the app user creates a trusted chain of custody. eyeWitness also advocates for the material, working with other organisations to ensure that the footage is used to promote accountability for the crimes captured on camera.